Published 2 Years Ago on Friday, May 08 2020
By Inside Telecom Staff 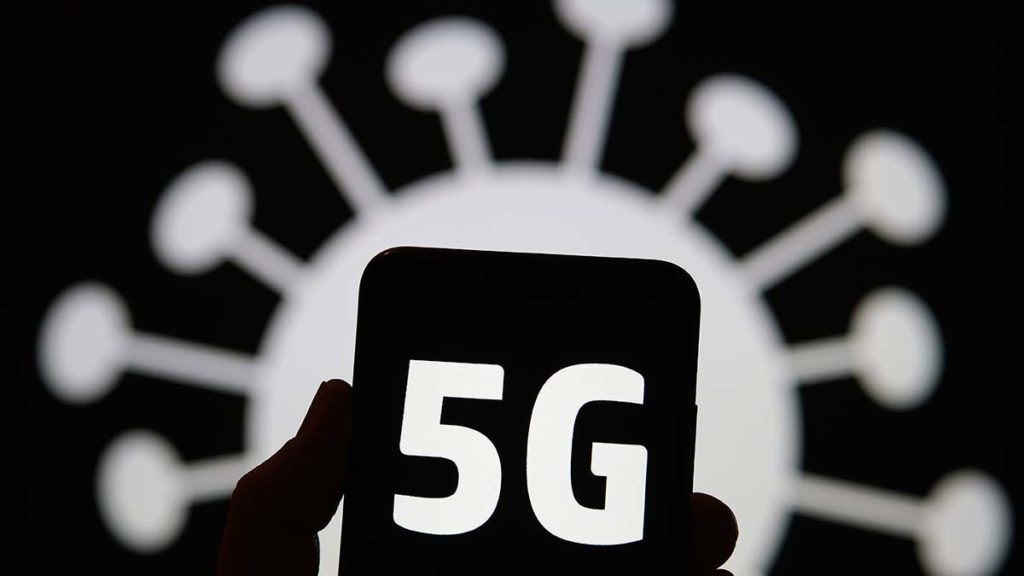 Since the spread of Covid-19, rumors have been spreading rampantly about 5G and its link to coronavirus. Such allegations claim that 5G technology has adverse effects on the immune system.

The source of these claims, that are not based on conclusive scientific evidence, is related to the frequency power of 5G. To back up these claims, theorists are presenting maps showing the density of covid-19 cases and of 5G towers – which alludes to more towers causing a rise in coronavirus cases.

Rumors have spread so fast to the extent that it is now, according to surveys, the most widely circulated virus conspiracy theory in the world. As such, allegations have fueled outrage against 5G networks across the world.

Reports of people destroying and burning more than twenty 5G cellular towers across Britain, as well as attacks on towers in the Netherlands, Belgium and the United States. Phone poles have been incinerated or wrecked, though many of them did not even comprise of any 5G infrastructure, but were holding conformist 4G technology.

In addition, many telecom companies have reported a vast number of attacks on their engineers since the start of coronavirus. They have been assaulted, stopped from doing their jobs on spot, and have had vans blockaded by protestors who have accused engineers of driving a mobile 5G tower when the vehicle only had a storage holder on the roof.

However, people spreading such allegations are depending on information without checking on the validity of these claims, which perpetuates misinformation.

Scientists say, “X-ray, ultraviolet, and gamma rays have negative effects on the immune system and are more powerful than 5G.” So, to make matters clearer, the radiation levels from 5G waves are not a direct cause of covid-19. However, radio waves can disrupt cognitive function, which may impact the immune system.

Another blow to this conspiracy theory is that the virus is spreading in areas where 5G has not been deployed or has yet to be deployed, like Iran.

Based on the above facts, we might say that people tend to search for any cause or reason to get an answer for something that art present, cannot be fully explained or justified.