How 5G is driving business strategy for tech giants

Published 3 Years Ago on Tuesday, May 12 2020
By Inside Telecom Staff 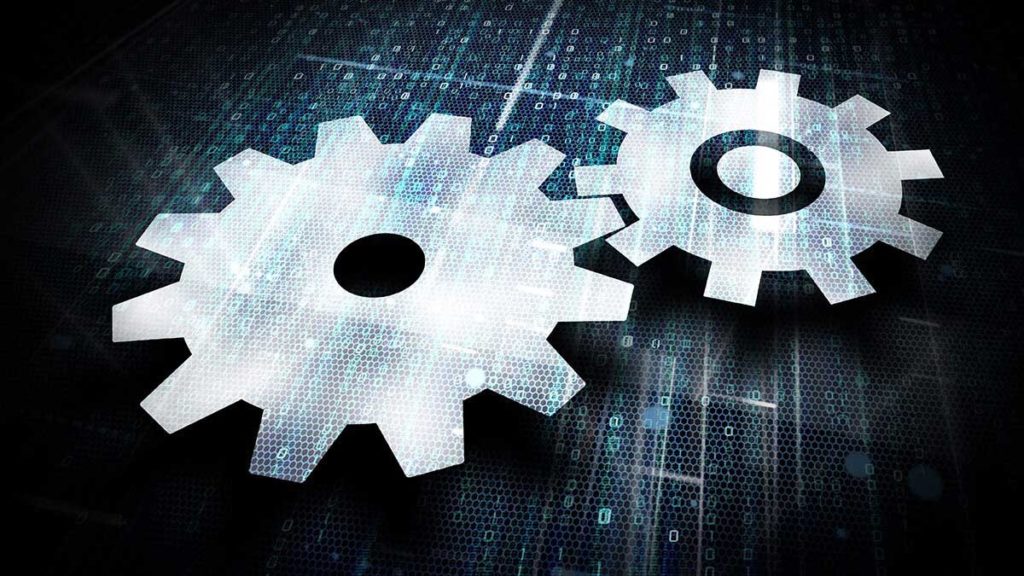 In an obvious move that makes clear its intention to be a leading actor in the nascent telco edge computing market, IBM revealed a series of new software solutions and applications which are designed to assist CSPs (Communication Service Providers) and enterprises to develop and execute their edge computing strategies, citing the “5G era” as a major reason for its plans.

IBM is basing its new edge portfolio which was announced during IBM’s Think Digital conference, highlighted by new CEO Arvind Krishna during his opening keynote speech on Red Hat’s OpenShift Kubernetes platform, which can be used in distributed architectures and also centralized data centers.

The new offerings include:

IBM Edge Application Manager – a tool for the remote management of AI, analytics and IoT workloads at up to 10,000 edge nodes. This is the result of work that IBM has contributed to the Open Horizon project announced last week by LF Networking.

“IBM is helping clients unlock the full potential of edge computing and 5G with hybrid multicloud offerings that bring together Red Hat OpenShift and our industry expertise to address enterprise needs in a way no other company can,” noted Denis Kennelly, general manager, IBM Hybrid Cloud, in the company’s official announcement.

This is a very strong line-up of dependable and reliable developers known for cutting edge software and the underlying hardware platforms required for edge computing and networking deployments.

It has also formed an Edge Ecosystem for enterprise customers that includes the likes of Cisco, Dell Technologies, Intel, Equinix (Packet), Juniper, NVIDIA and Samsung, among many others.

IBM is not new to edge computing developments in the telco world: It is working closely with Vodafone Business and Singapore’s M1 on their developments.

The announcements confirm the importance of Red Hat to IBM’s strategic focus and efforts to be a vital partner to telcos as they build out their telco cloud platforms, which will be critical to take full advantage of 5G’s full capabilities and also provide the scale and flexibility needed in an increasingly cloud-oriented networking and services market.

Such capabilities should be a priority for CSPs as they devise a way to fully tap into the potential of the 5G enterprise services market, where they have got off to a discouraging start, according to a new report issued this week.