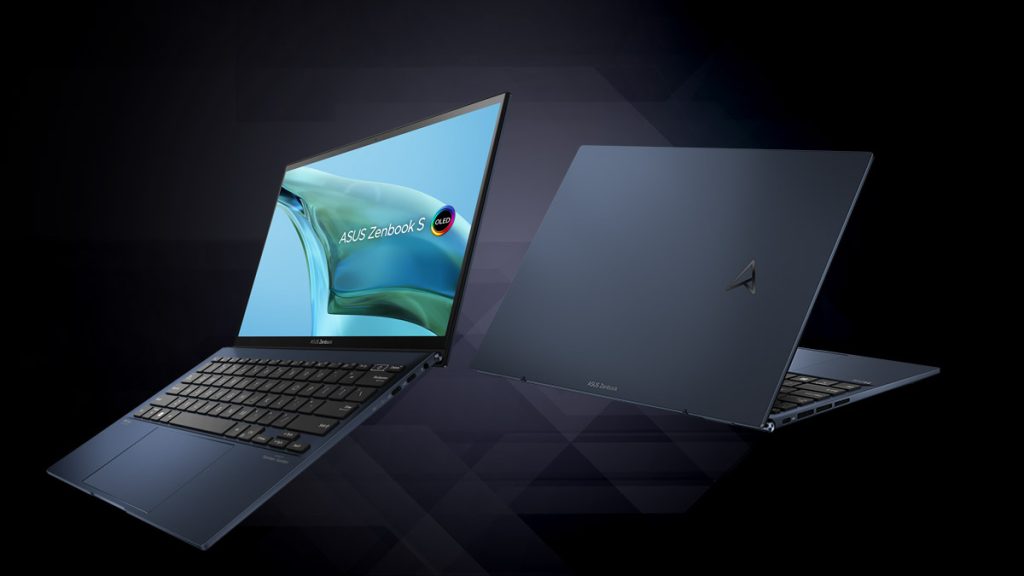 As one of the best additions to the Asus Zenbook S13 laptop series, the Asus ZenBook S13 UX392 is among the greatest, even going into 2022. Although it isn’t suitable for everyone’s needs with more specialized options out there, its features, design, and build all advance the field. This makes it one of the better-value alternatives available if you’re looking for a quality-made small laptop with a fantastic screen, quick and responsive keyboard, and the ability to tackle daily duties demanding workloads, and some decent gaming. This ASUS Zenbook S13 review explores whether this laptop is still worth a purchase in 2022.

The ZenBook S13 UX392 series is the successor to one of our favorite ultrabooks from 2018. It competes in its market’s upper echelons, not just with laptops like the Dell XPS 13 9380, Microsoft Surface Laptop, or Lenovo ThinkPad X1 Carbon but also, and especially, with the Huawei MateBook X Pro and Razer Blade Sealth 13, given that this 2019 model of the ZenBook S13 now has dedicated graphics and a larger screen.

The UX392FN’s main selling points are actually its incredibly small size, premium build quality, 13.9-inch display, and the newest generation hardware with dedicated graphics from chip giant, Nvidia. It has excellent pricing for a high-specced configuration from the most comparable competitors.

A Quick Look at the ASUS Zenbook S13 Specs

One of the better displays on a ZenBook, the 13.9-inch IPS screen with FHD resolution on the ZenBook S13 UX392, now matches the screens on the other high-end ultrabooks. It features a little-known panel from Tianma, a well-known LCD producer in the world of smartphones which have in the past produced displays for Xiaomi phones and even certain iPhones.

With a variance between the darkest and brightest places of no more than 9 percent, this panel is both bright (400+ nits) and generally evenly lighted. Additionally, it features superb viewing angles, contrast, and color coverage.

The CPU can run at a high TDP for a while, which is long enough to guarantee high Turbo Boost rates under short-term intensive loads. As the CPU settles into a more typical 15-18W TDP, as seen in the Cinebench loop test, which is typical for the ASUS Zenbook S13 ultra thin & light laptop model, performance gradually declines in long-duration demanding sessions.

The ASUS Zenbook S13 UX392’s use of the Nvidia MX150 GPU distinguishes it from many other ultrabooks. Don’t expect to be able to run AAA titles at high graphics settings on this PC, as this is only an entry-level graphics solution in its more effective 1D12 form. In benchmark tests, it is still 2-3 times quicker than the included Intel UHD 620 processor, which translates to better performance in games and in programs that may benefit from GPU acceleration, such as some video editing/3D work tools and programming software.

This laptop has an internal Intel 9560 wireless module with Bluetooth 5.0, which is essentially the standard connectivity feature for many ultraportable these days. Both close to the router and at a distance of 30 feet with obstructions in the way, it worked flawlessly with our configuration and encountered no drops or other problems.

The speakers are quite standard; there is a set of them blasting through slits on the lateral edges of the underbelly. The sound is okay, with acceptable mids and highs, but rather weak on the bottom end because lows are only perceptible from approximately 100-105 Hz, with maximum levels of about 76 dB without any distortions. Only a 720p camera, two microphones, and an inverted notch are included on the ASUS Zenbook S13 UX392’s top display. It’s OK for occasional usage but not very impressive due to the quality, which is at most adequate and rather washed out.

Like the previous 13 and 14-inch ZenBooks produced in the past year, the Zenbook S13 UX392 has a 50 Wh battery inside, which is on the lesser side for a 14-inch gadget in this day and age.

However, Asus managed to integrate it effectively, and as a consequence, the battery life is satisfactory. However, don’t plan to multitask in real life for more than 4-5 hours, utilize technology lightly for 6-7 hours, or watch Netflix for longer than 10–11 hours.

The ASUS Zenbook S13 price goes for around $800 on Amazon, which is not a bad deal for what you are getting, even if the model is three years old. 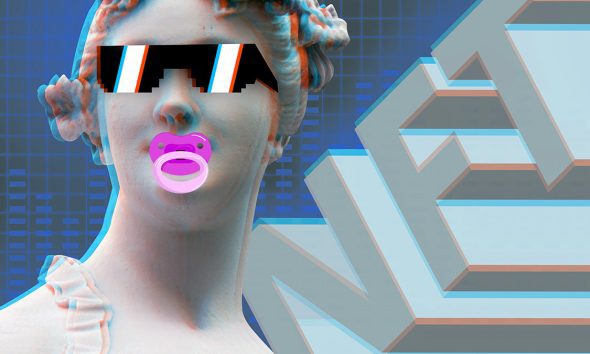