A total of 311 private operators use 4G/5G in 40 countries, report finds 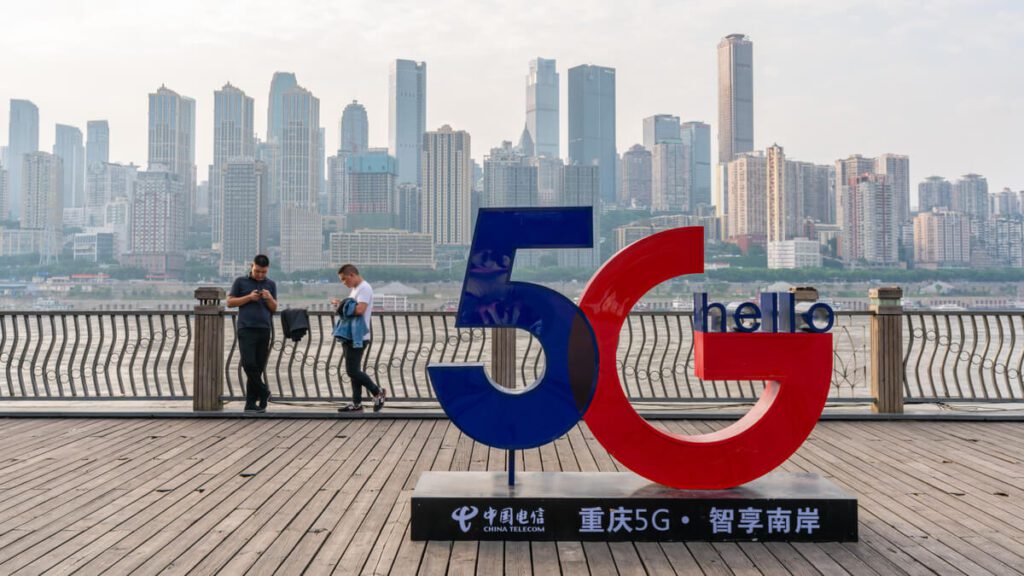 Faster broadband has been dominating the news cycle in recent months, as countries, companies, and telcos around the world announce almost everyday the launch of new mobile networks.

With that in mind, there are 40 countries/territories with private network deployments based on LTE or 5G or LTE or 5G-suitable private network spectrum license, according to a recent report by the Global Mobile Suppliers Associated (GSA).

The latest GSA report on the status of the market has been able to categorize 311 private mobile network deployments being deployed all around the world.

The association’s data suggests that manufacturing is an early adopter of local area private mobile networks with 67 identified companies holding suitable licenses or involved in known pilots or deployments of LANs of probable LANs (up from 51 at the start of 2021).

Automotive companies account for over a quarter (26.9 percent) of the 67 identified manufacturing companies holding suitable licenses or involved in known pilots or deployments.

“The private mobile networks market is home to a wide range of service providers, including equipment/technology vendors, mobile network operators, systems integrators and the private network end-users, some of whom also take responsibility for installing or operating their own infrastructure,” Joe Barrett, GSA President commented in a statement.

He added that the associated has counted 38 equipment vendors that have been involved in the supply of equipment for private mobile networks based on LTE or 5G. “In addition, we have identified 63 public network operators which between them are known to be involved with 106 projects,” Barrett added.

This broad ecosystem of vendors, operators and vertical markets is one that the GSA is continuing to track and report on for its Members and the wider industry, the association said.

The GSA currently boasts and maintains a database of private LTE and 5G networks worldwide in an attempt to improve information about the market.

According to the association, their database catalogues specific information about 311 companies known to be deploying LTE or 5G private mobile networks or known to have been granted a license suitable for the deployment of a private LTE or 5G network (but excluding those that have deployed alternative technologies), to enable analysis about the evolution of the market and is being added to on an ongoing basis.