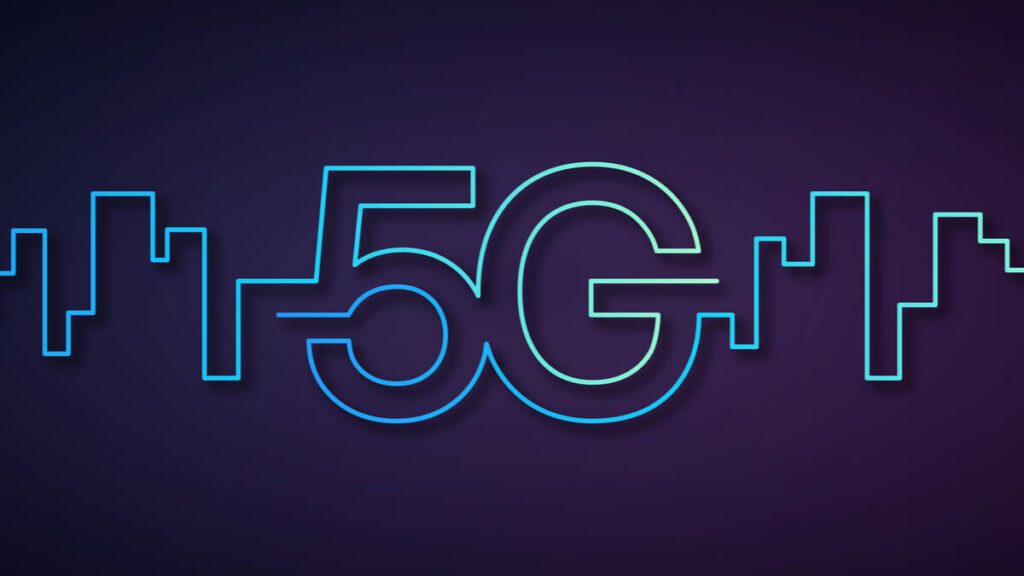 The launch follows a multi-million-euro investment in the Ericsson network. Melita customers who have an Endless Mobile plan, or a new Business 5G mobile plan and a 5G enabled device can now connect to 5G networks.

“Our 5G Ericsson network is capable of delivering mobile internet speeds of up to 1 gigabit per second with a latency of just 10 milliseconds. To put that into context, humans perceive changes around them in about a tenth of a second while the 5G network sends and receives communication in just one-hundredth of a second. If we are thinking about a future with driverless vehicles or precision manufacturing, it’s clear that this very low latency will be incredibly powerful,” Simon Montanaro, Chief Technology Officer at Melita Limited, said in a statement.

The launch of 5G will increase the capacity of Melita’s mobile network, meaning that many more devices will be able to connect to the network simultaneously while also delivering faster speeds and quicker response times, said a press release from the diversified telecommunications operator in Malta offering internet, television, telephony and mobile services.

With that in mind, Melita Limited has started releasing a series of informational videos on 5G.

The videos, which explain the background and benefits of this latest evolution in mobile telecommunications, are being published on the telco’s Help Centre on its website as well as its YouTube channel.

“These videos are intended to help answer any questions people may have and to highlight the great potential of this new generation of mobile technology. 5G has been already rolled out in more than 60 countries and 5G-enabled devices are becoming more widely available. It’s therefore important for us in Malta to be getting ready for this new era,” Harald Roesch, CEO at Melita Limited, noted.

In parallel, the public can continue to monitor the results of the 5G trial which Melita began on its Ericsson network last September. These results show that the network meets all EU and internationally recognized standards.

Transmitting 5G signals on this network has, in fact, resulted in a negligible increase in energy, remaining below 1 per cent of the guidelines established by the WHO recognized ICNRIP.

“The results of the 5G trial show that our Ericsson network is performing as expected and that the energy levels being generated are at a small fraction of the scientific guideline global levels. That said, as with any new technology we understand that people want clear information,” Roesch added.