A US WeChat ban could hurt many in America, not just China 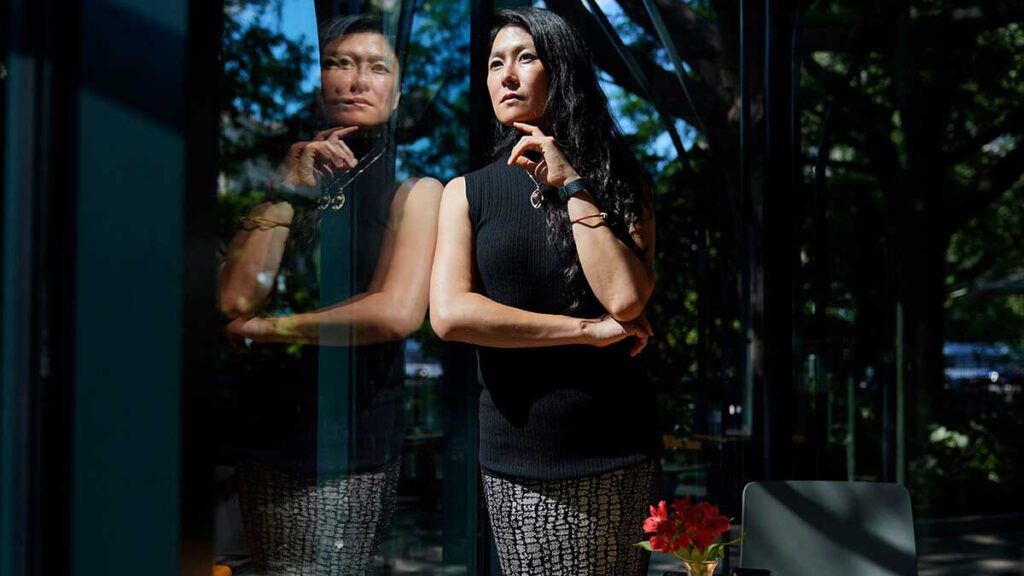 Published: August 19, 2020 by Inside Telecom Staff

For millions of people in the U.S. who use the Chinese app WeChat, it’s a lifeline to friends, family, customers and business contacts in China.

That lifeline is now under attack by an executive order from President Donald Trump that could ban the app in the U.S. as early as mid-September, potentially severing vital relationships.

“It’s the first thing I check in the morning,” Sha Zhu, a Chinese-American in Washington, says of WeChat. It’s how she talks to her mother and old friends from China, which she left in 2008, and how she communicates with her colleagues as a public relations manager for a Chinese-owned consulting company. It’s where she stores Chinese currency in her virtual wallet.

Most important, it’s where she keeps videos and audio clips of her father, who died four years ago.

In China, WeChat, or Weixin as it’s known, is critical infrastructure — texting, social media, cab-hailing, payments and more, all wrapped into one app. Many Chinese businesses don’t even take credit cards anymore, just WeChat. It has over a billion users, owner Tencent says, mostly in China. Mobile app firms have varying estimates for U.S. downloads — in the range of 19 to 26 million.

For people in the U.S., WeChat has less functionality than it does in China. But it’s what connects immigrants and students from China to their pasts and to each other. Chinese restaurants in the U.S. use it to take food orders. Businesspeople in the U.S. that have work in China rely on it as well.

Kurt Braybrook, who spent 22 years doing business in Shanghai before moving back to the U.S. in 2017, says the app is irreplaceable for him and his China-born wife. He could lose roughly 500 WeChat contacts, few of which he could reach without the app.

“If they banned it entirely, it will wipe out connections to my wife’s family, all our friends and my network of business contacts I built over 22 years,” says Braybrook, who now lives in Grand Rapids, Michigan.

Executives of more than a dozen U.S. multinationals pushed back against the Trump order on WeChat in a conference call with White House officials, the Wall Street Journal reported Thursday. Some feared the order might prevent their subsidiaries in China from using the app, which could place them at a competitive disadvantage.

The day after Trump’s order, Zhu got dozens of queries from friends, family members and colleagues, asking if they should switch to messaging options such as Telegram, WhatsApp or Signal. Those offer secure messaging and aren’t Chinese-owned.

She still doesn’t know if she’ll be able to access her money, or what she’ll do with all those stored memories of her father. “We can’t make a plan,” she says. She blames politicians, especially Trump, for her current stress: “We’re the pawn that they can manipulate to put anywhere on the chess board.”

Some U.S. users are trying to reassure each other that they already have the app, and the U.S. government can’t ban it entirely, because that’s their free speech — a right guaranteed to them in the U.S. but not in the country they left behind.

WeChat users are censored by the government in China. It’s not quite the same for international users who registered their accounts outside China, but the Citizen Lab internet watchdog group in Toronto says WeChat monitors documents and images shared abroad to aid its censorship in China.  WeChat’s parent, Tencent, said earlier this year that “all content shared among international users of WeChat is private.”

Many users who see it as a necessity aren’t particularly concerned about privacy.

The Chinese-American Planning Council, a New York Asian American social services agency that works with 60,000 New Yorkers a year, relies on WeChat to share information with community members, says spokeswoman Carlyn Cowen. This year, for instance, the agency has messaged its members about participating in the U.S. Census, since the government’s in-person door-knocking for the Census has been truncated, or where COVID-19 tests are available.

“I can’t say I’ve thought deeply about personal data concerns because that’s not really how we use it,” she says.

If there’s some kind of ban on WeChat, it’s not clear what the agency will do instead — perhaps use other apps more if Chinese-Americans do that. “We haven’t really thought through what that looks like.”

Indianapolis college student Seth Workman was introduced to WeChat last year while studying abroad in China, where he used it to chat with coworkers at a hotel where he worked.

But when Workman returned to the U.S. last fall, he started using it to order $6 lunches from a local Chinese restaurant that took orders from a group chat of about 60 people. A van would show up on campus with the orders, typically boxes filled with rice, vegetables and meat.

“The food is really good,” says Workman. “If WeChat was banned, I would be a little bit upset.”