Africa to Ride the Wave of Digital Transformation 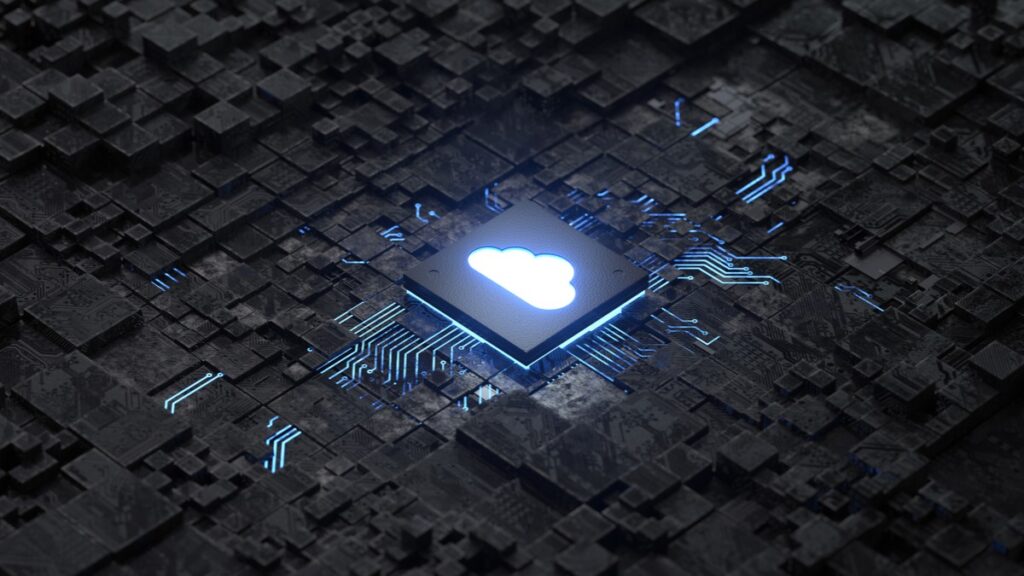 The rising level of technological innovations has finally reached Africa, bringing to the table a new wave of modernization to a continent that was once overlooked by some of the biggest companies worldwide.

One thing the COVID-19 pandemic highlighted – and proceeds to linger – is the technological rage that came with it, as it changed the interactive association between societies and economies. The subliminal aspect of technological advancement throughout the pandemic has left a prominent mark in our day-to-day lives.

And in Africa and the Middle East, innovations are on the rise.

Now, Africa’s cloud computing industry has teamed up with the Middle East to expand to reach $31.4 billion in 2026, going from last year’s $14.2 billion.

One company investing its mightiest into the continent is Nigerian-based HR technology business, Seamless HR. The firm is seeking different ventures to set the ground for African businesses to “leverage the continent’s greatest asset: abundant human capital.”

SeamlessHR raised in a Series A funding $10 million to pump into its upcoming stage of development in the region by looking into its cloud-based human resources (HR) and payroll software.

The round was led by Pan-African venture capital firm TLcom Capital, a new investor named Caprica Ventures, and pre-existing investors Lateral Frontier Ventures, Enza Capital, and Ingressive Capital, who also participated in the funding, according to TechCrunch.

The funding SeamlessHR managed to secure will play a pivotal role in reshaping Africa’s digital frontier and modernization. For instance, the company’s position will play a critical part in leading innovation in the continent in the financial, technological, and HR departments. It will assist in transforming into collateral to access safe credit.

For now, SeamlessHR is focusing on empowering its presence in the Nigerian and Kenyan markets, with plans to employ the funding to enlarge its influence in the East African country and neighboring markets.

“We are building software solutions to optimize HR now, but in the future, we’ll go to other areas beyond HR. And we are positioned to build global Software as a Service (SaaS) products that can travel the world faster than, say, FinTech. We’re beating global players in our local market, and while we are not distracting ourselves now, we know we can play this game globally,” SeamlessHR CEO Emmanuel Okeleji told TechCrunch.

Nowadays, the most adopted means of browsing the internet happens via mobile devices, meaning the deliverance of high internet speed is necessary for businesses and users simultaneously.

Nowadays, African telecom operators have access to 2G networks only, which means the people have limited access to high broadband speed through their mobile networks.

One thing is sure though, the tides are shifting, and Africa will soon be weaponized with the needed means to heighten its wireless networks’ capacity, as it expects to see an increase of 60 percent for mobile users for both 3G and 4G in the upcoming year.

The economic growth Africa is facing has put it on the map as what could be one of the largest markets for smartphones. This change was highlighted with the increased smartphone purchase capacity in Africa by young adults for application usage and insatiable internet browsing – the leading factor securing the sustainability of cloud computing in the region.

This can only happen with the help of the African governments, though, given that they have the power to endorse the continent’s telecommunications ecosystem by imposing regulated policies to increase mobile connectivity and benefit African economies in return.

In parallel, the latest generations of smartphones obtain much more advanced capabilities regarding data loading speeds, resulting in the need for more data centers in the region to accommodate the data flow deriving from smart devices.

Data centers are on an exponential rise in the region, with some of the most prominent cloud companies taking the lead in building these centers, including Big Tech Microsoft, IBM, and Huawei. This foreign attention directed towards Africa has placed numerous African-based firms in the forefront of technological development as they adopt cloud instead of local servers – similar to most tech companies worldwide, according to the African Exponent.

African banks, for example, will soon be weaponized with the needed internet speed to conduct their business, but this does not mean that financial institutions in Africa did not use the cloud. Still, due to the slow data loading speeds derived from heavy data storage, their capabilities were relatively confined with the limitations imposed by hardware located in other far-off continents.

For that reason alone, the ascend in data centers will bring forth a much more extensive demand that could result in a drastic shift for Africa’s technological development.

The Inception of Internet Penetration

The growth of internet connectivity in Africa did indeed reach a much higher prospect compared to the previous year, but the fact remains that while it has reached a higher level, it is still not enough.

Africa still lags the needed means to intertwine its technological advancement across its regions. But one thing brings a glimpse of hope to the continent’s telecom industry: the World Bank.

In 2020, the World Bank Group developed a promising approach to connect Africa by high broadband speed by the year 2030 and harness the digital means to drive economic transformation.

In 2019, the Digital Economy for Africa (#DE4A) initiative was introduced to support the “African Union’s Digital Strategy,” based on diagnostics of each of 35 countries’ digital economy, assessing five main pillars to digital economy: infrastructure, public platforms, financial services, businesses, and skills.

According to World Bank’s reports, Africa marked a significant impact regarding mobile broadband on welfare and poverty reduction in Africa by employing data of one of the continent’s biggest mobile markets, Nigeria.

The spread of mobile broadband coverage impacted the percentage of households below the extreme poverty lines to reach below four percent, only after one year.

And then, in two more years, that margin also dropped even more to hit seven percent.

The depletion of digital technology in Africa has massively affected the continent’s socio-economic development to reach new levels, connecting more people to more services and opportunities, and from there, enhancing their capacities and their impact on the modernization of the economy.

Data centers have managed to reshape the ecosystem of some African countries with aerial adoption using data and digital transformation to alter the dynamics in governmental operations and synchronically to increase transparency and service delivery.