After Facebook, half a billion LinkedIn accounts leaked online 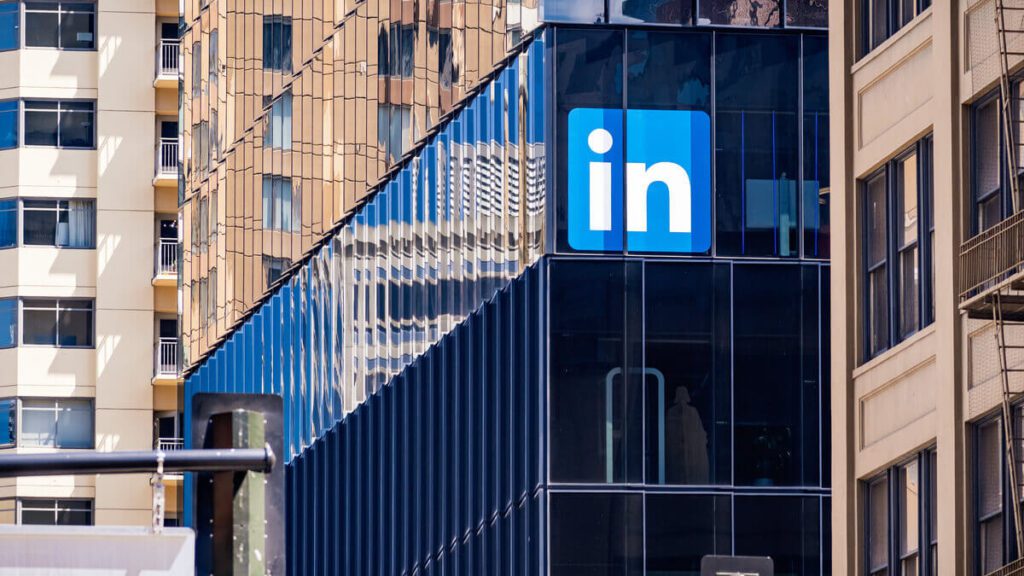 The leak’s huge scope was discovered by CyberNews when an individual selling the data on a hacker forum claims it was scraped from 500 million LinkedIn profiles.

According to the cybersecurity platform’s investigation, a purported sample of two million of the profiles for sale contained LinkedIn members’ full name, email addresses, phone numbers, genders, and more were visible.

“We have investigated an alleged set of LinkedIn data that has been posted for sale and have determined that it is actually an aggregation of data from a number of websites and companies,” reads LinkedIn’s statement.

Nevertheless, the Microsoft-owned social network stressed that “this was not a LinkedIn data breach, and no private member account data from LinkedIn was included in what we’ve been able to review.”

This translates that the data collected and up for sale only includes information made available on a person’s public LinkedIn page.

However, LinkedIn failed to mention whether it was going to notify users whose data was among those scrapped; a move like that of Facebook, who doesn’t plan on informing their users if they were among the massive 533 million data leak that happened earlier this week.

In parallel, the Microsoft-owned company is facing a probe into the leak by the Italian privacy watchdog, which keeps a closer focus on the issue of data protection than U.S. authorities.

According to a statement published late Thursday by the Italian regulator, an investigation into the leak has already begun following “the dissemination of user data, including IDs, full names, email addresses, telephone numbers.”

The regulator said Italy has one of the highest number of subscribers to LinkedIn in Europe and called on affected users to “pay particular attention to any anomalies” related to their phone number and their account.

“When anyone tries to take member data and use it for purposes LinkedIn and our members haven’t agreed to, we work to stop them and hold them accountable,” the social networking site highlighted in their statement.

The European Union’s General Data Protection Regulation (GDPR) was signed into law May 2018, allowing national regulators to investigate and issue fines to tech companies who violate the rules under that law with a sum as much as four percent of its annual sales.