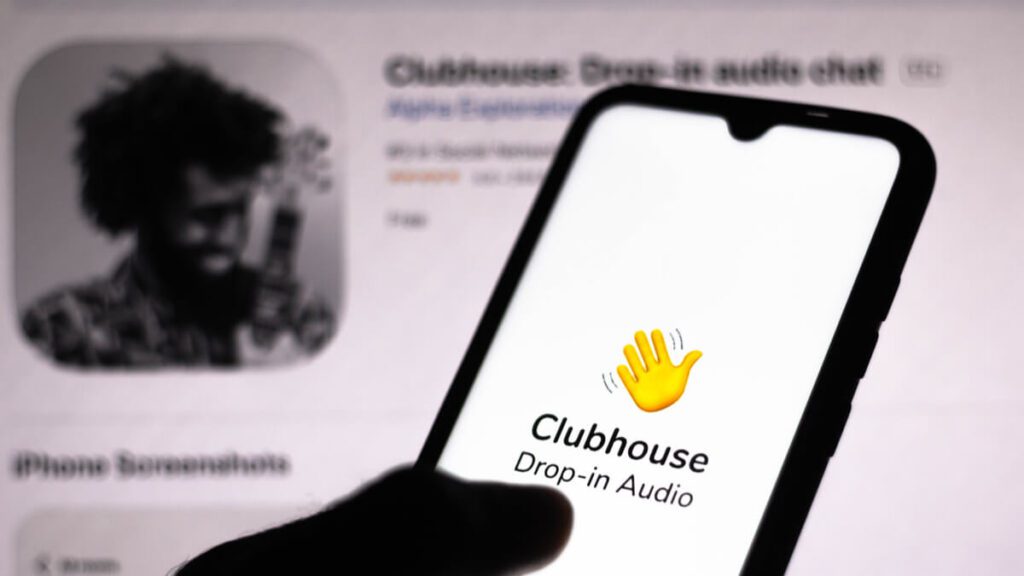 Paul Davison, CEO of the popular drop-in audio app Clubhouse, pushed back on Sunday against reports that personal user data from the platform had been leaked online.

Davison said in response to a question during a town hall that the platform had not suffered a data breach. “No, this is misleading and false, it is a clickbait article, we were not hacked. The data referred to was all public profile information from our app. So, the answer to that is a definitive ‘no.’”

According to CyberNews, it did not appear that sensitive user information such as credit card numbers were among the leaked info.

Clubhouse experienced the same fate as Facebook and LinkedIn, who last week faced similar data leaks engulfing more than a billion users combined, in what has shaped up to be the worst week for social media platforms in terms of data privacy.

The invite-only social media app even took to Twitter to deny reports that the company had been hacked. “Clubhouse has not been breached or hacked,” it said. “The data referred to is all public profile information from our app, which anyone can access via the app or our API (application programming interface).”

While the data found on the hacker forum is merely the result of scrapped information from the app’s API, it can still be damaging to some extent.

Many in the realm of cybersecurity noted that the data could prove significant when used for malicious reasons by leveraging it to attack companies via employee information, conjure impersonation or scam schemes to reveal sensitive login details, or for targeted phishing campaigns.

Clubhouse – which launched in March 2020 – enjoyed a mammoth first year despite being an invite-only platform and only available on iOS devices, with more than 10 million downloads. Its audio community allows users to tune into conversations, or “rooms,” about various topics. The company is reportedly in talks for a funding round that values the company at $4 billion.

Twitter, LinkedIn, Discord, Spotify, and Slack have all launched or are working on competing social audio platforms, and Facebook reportedly has one in the works as well.