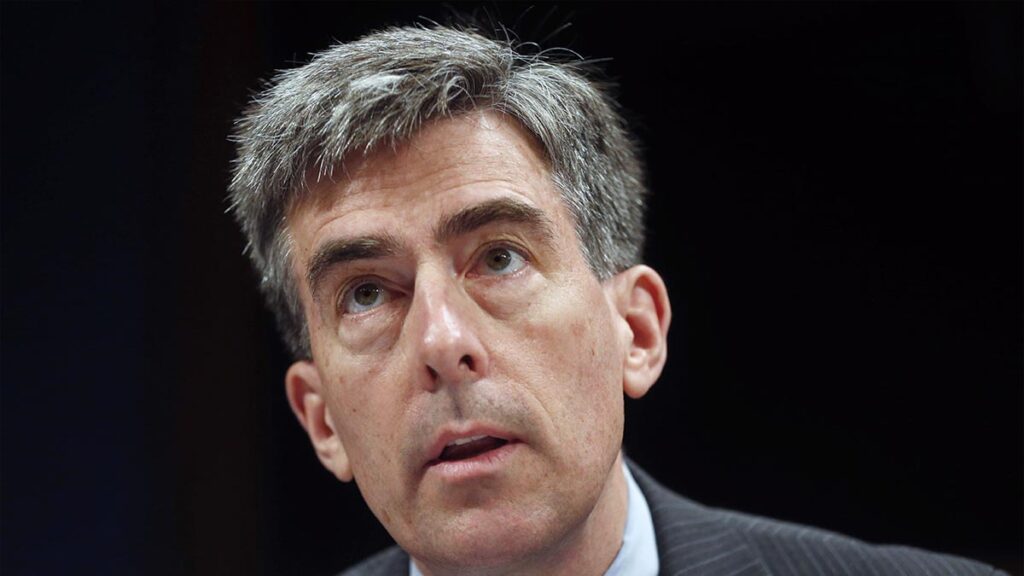 President Joe Biden has selected two former senior National Security Agency officials for key cyber jobs in his administration, the White House said Monday in moving to fill out a team whose role has grown more urgent after two major hacks that have consumed the government’s attention.

Chris Inglis, a former NSA deputy director, is being nominated as the government’s first national cyber director. Jen Easterly, a former deputy for counterterrorism at the NSA, has been tapped to run the Cybersecurity and Infrastructure Security Agency at the Department of Homeland Security. The two officials are expected to work closely with Anne Neuberger, the administration’s deputy national security adviser for cyber and emerging technology.

The cyber director position, a job established by federal law and long championed by lawmakers and outside experts, is designed to help ensure a more streamlined strategy and coordinated response to cyberattacks that invariably pull in officials from multiple agencies. In filling it with a veteran intelligence and national security expert, Biden is likely signaling the importance of cybersecurity to his administration as it continues to grapple with two major cyber incidents.

“I’m proud of what we are building across the U.S. government when it comes to cyber,” national security adviser Jake Sullivan said in a statement announcing Biden’s plan to nominate Inglis and Easterly. “We are determined to protect America’s networks and to meet the growing challenge posed by our adversaries in cyberspace — and this is the team to do it.”

The administration is expected to soon announce a response to the SolarWinds hack, a breach of federal government agencies and American corporations believed to have been carried out by Russian hackers, and has also been occupied by an intrusion affecting Microsoft Exchange email software. The company has said that hack was carried out by Chinese state hackers.

Former President Donald Trump, who was seen as minimizing the importance of cybersecurity as he diminished Russian interference in the 2016 presidential election, eliminated the position of cybersecurity coordinator at the National Security Council in 2018. The move was widely condemned by lawmakers at the time who said it made no sense to do so with mounting hostile cyberthreats from adversaries.

The Cyberspace Solarium Commission, a bipartisan group that had recommended the establishment of a cyber director position, praised the appointments, saying “the need for a leader with statutory authority to coordinate the development and implementation of a national cyber strategy to defend and secure everything from our hospitals to our power grid could not be more clear.”

Sen. Angus King, an independent from Maine who has previously expressed frustration with how long the Biden administration took to fill the position, said he’s hopeful the appointments can be quickly confirmed by the Senate.

“We don’t want to rush the process in any way. On the other hand, another attack could occur at any moment,” King said.

Inglis spent 28 years at the NSA, including as a top deputy of the spy agency. His former boss, Gen. Keith Alexander, called Inglis a level-headed leader who excelled at bringing different groups together. He said he had a deep knowledge of U.S. adversaries’ capabilities.

“The seven years that I was with him, I was thankful for every day that he was there,” Alexander said. “He’s a master at working with people and getting people to work together.”

Besides her job at the NSA, Easterly also served on the National Security Council as senior director for counterterrorism and special assistant to the president in the Obama administration, and as a managing director of Morgan Stanley, heading the firm’s cybersecurity fusion center.

“Her years at Morgan Stanley give her greater knowledge about how the private sector and CISA will need to work together to address today’s cybersecurity challenges,” Warrick said. “Her nomination bodes well for the kind of leadership that’s needed at CISA today.”

A third official with cyber experience, Robert Silvers, was announced Monday as the president’s pick for Under Secretary for Strategy, Policy, and Plans at the Department of Homeland Security.

The planned nominations were first reported by The Washington Post.