Ahead in the clouds: Alibaba plans to change the Olympics 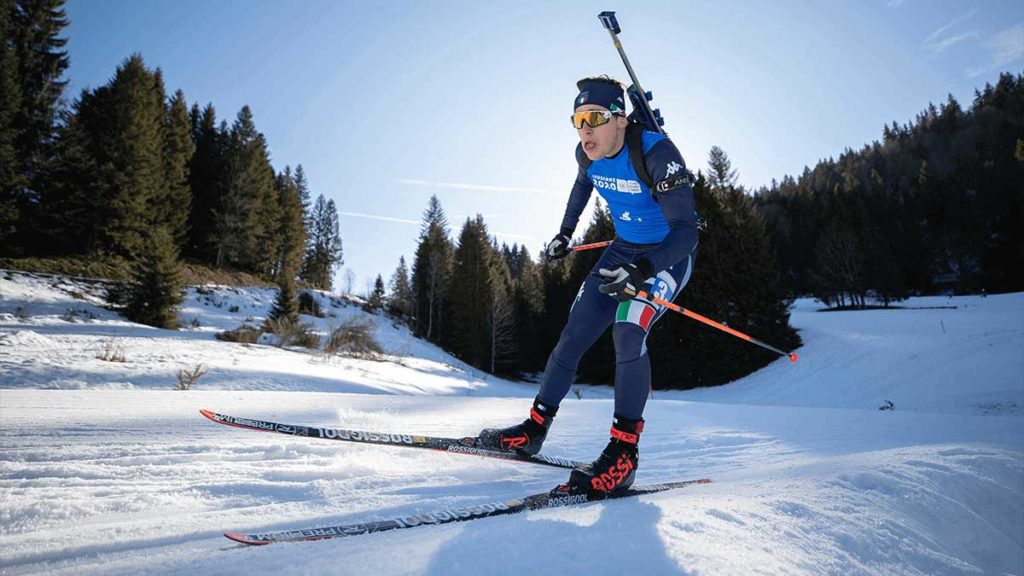 LAUSANNE, Switzerland (AP) — Alibaba’s promise to the Olympic family is to bring its technological might to help organizers, broadcasters and fans.

The Chinese tech giant’s Olympic sponsorship deal is worth hundreds of millions of dollars and runs for 12 years, starting in 2017 and continuing through the upcoming Tokyo Games and the 2022 Winter Games in Beijing and into the 2024 Paris Olympics and the 2028 Los Angeles Games.

“We are not just putting the rings alongside our logo,” Alibaba chief marketing officer Chris Tung told The Associated Press in an interview at the Winter Youth Olympics in Lausanne, the IOC’s home city. “We also like to leverage our technology to help transform and upgrade the games. That is always what we have in mind by being a sponsor.”

At this year’s Tokyo Olympics, broadcasters will gain the most from Alibaba’s cloud computing work. Fans will see the biggest changes at the 2022 Winter Games in Beijing as ticketing and merchandise operations become more digital.

Then it should be the turn of organizers as they reap more rewards from Alibaba’s expertise at the 2024 and 2028 Games.

“We expect Paris and L.A. will be a total explosion of what has been tested and what has been discussed with the previous games,” Tung said.

Now clearly established in a top tier of global partners working with both the International Olympic Committee and FIFA, Alibaba is looking to improve sports events on top of helping finance them. With Olympic sports and anti-doping bodies now regularly targeted by hackers, including from Russia, cybersecurity is cited as “an absolute must,” by Tung.

The two-week Winter Youth Olympics will test Alibaba’s work with the IOC subsidiary Olympic Broadcasting Services to create a better service for rights-holding national networks in Tokyo. Routing thousands of hours of action and interviews through Alibaba’s cloud servers should be faster, more efficient — with fewer staff and less equipment on site — and create more content for social media.

What works in 2020 should be improved in 2022 when Beijing becomes the first city to host both the Summer and Winter Games.

“Fans and athletes will experience a totally different Olympic Games with a lot of support from cloud technology,” Tung said, predicting long lines at souvenir stands replaced by immediate delivery to hotels from ordering on Alibaba’s online platforms.

After a decision by FIFA in October, China and Alibaba will get an extra forum to test hosting ideas seven months before the Winter Olympics. In June 2021, a revamped 24-team Club World Cup will kick off in China bringing tens of thousands of soccer fans worldwide to see games in several cities. Alibaba Cloud is already the title sponsor of the existing annual, but low-key, club tournament.

“We are excited about the opportunity,” Tung said, adding Alibaba awaited details from FIFA about new Club World Cup plans. “It’s very strategic for us to increase the reach and influence of (soccer) as a sponsor.”

Many observers see a logical next step in Alibaba joining Olympic sponsors like Coca-Cola and Visa on FIFA’s World Cup slate — especially as China is widely expected to host in 2030 or 2034.

“We,” Tung said, “are open to the possibility.”