Published 2 Years Ago on Friday, Oct 09 2020
By Inside Telecom Staff 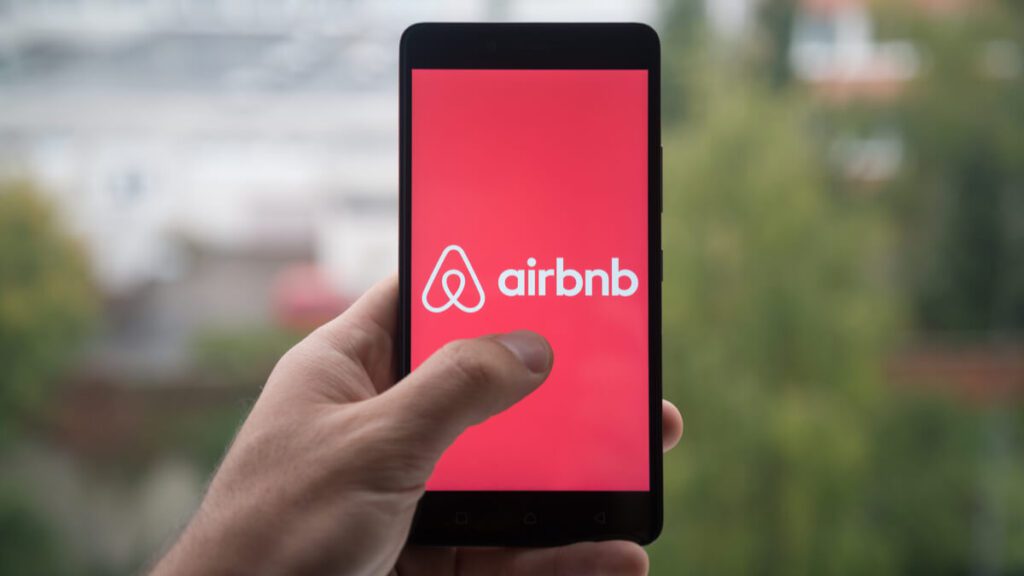 Airbnb said Thursday it will require hosts to comply with enhanced cleaning procedures as part of its effort to reassure guests and local officials during the coronavirus pandemic.

The home-sharing company said hosts have until Nov. 20 to commit to the cleaning protocols, which include scrubbing floors and other surfaces with soap and water; washing linens on high heat; disinfecting high-touch items like door knobs; and ventilating rooms. Hosts who don’t comply may be suspended or removed from Airbnb.

Hosts in China are exempt because have their own local cleaning program, the company said.

Airbnb is no longer requiring hosts to leave their rentals vacant for at least 24 hours between guests, as it did in April. But it does suggest a 24-hour waiting period, and is telling hosts to consult their local governments for requirements.

San Francisco-based Airbnb said nearly 1.5 million listings have signed on to the enhanced cleaning standards since they were introduced in June. But that’s only a fraction of the company’s 7 million listings.

The company also said Thursday that guests and hosts must wear masks and social distance when interacting with each other.

Airbnb has been on a mission to clean up its image ahead of its initial public offering of stock, which is expected later this year. Late last year, Airbnb announced a plan to verify all of its properties in order to improve guests’ trust and safety.

The company has also been removing party houses from its platform after a shooting last year at an unauthorized Halloween party in California. Last week, Airbnb said it will ban one-night rentals over Halloween weekend in Canada and the U.S. It’s also capping rental occupancy at 16 people.

This spring, the it began blocking guests under 25 from booking entire homes close to where they live if they have no history of positive Airbnb reviews. The company said Thursday that policy has prevented 770,000 reservations in the U.S. and Canada.