Twitter tightens limits on candidates ahead of US election

Published 2 Years Ago on Saturday, Oct 10 2020
By Inside Telecom Staff 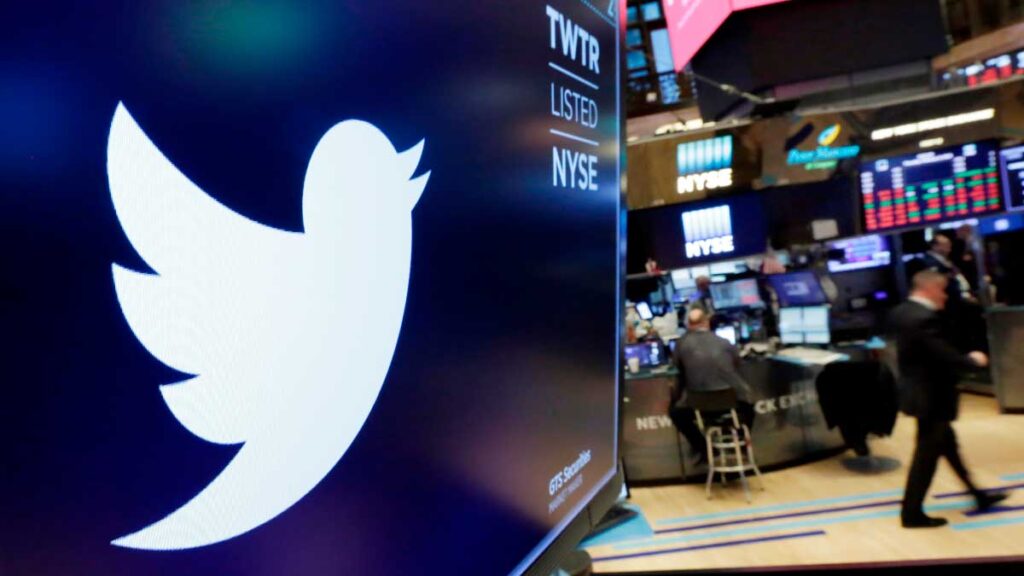 Twitter is imposing tough new rules that restrict candidates from declaring premature victory and tighten its measures against spreading misinformation, calling for political violence and spreading thoughtless commentary in the days leading up to and following the Nov. 3 U.S. election.

The social platform will remove tweets that encourage violence or call for people to interfere with election results. Tweets that falsely claim a candidate has won will be labeled to direct users to the official U.S. election results page on Twitter.

Twitter said Friday it is will also make it more difficult to retweet posts it has labeled to highlight the presence of misleading information — whether about COVID, civic integrity or for including manipulated photos or videos. Beginning next week, people who want to retweet such posts will see a prompt pointing them to credible information about the topic before they are able to retweet it. The step is designed to make people pause and think, potentially slowing the thoughtless retweets that are often a problem on the platform.

Twitter said in a blog post it hopes this “will encourage everyone to not only consider why they are amplifying a Tweet, but also increase the likelihood that people add their own thoughts, reactions and perspectives to the conversation.”

The San Francisco company is also placing tighter limits on politicians with more than 100,000 followers, a category that includes President Donald Trump with 87 million and his Democratic rival, Joe Biden, with 10 million. If these users tweet misleading information, the tweets will get a label saying the information is disputed. Anyone who wants to see the tweets will have to tap through the warning; even then, they won’t be able to like, retweet or comment on it.

The changes come a day after Facebook announced similar new restrictions ahead of the election, which is less than three weeks away. Early voting has already started in some states. Unlike Facebook, which imposed new restriction on political ads on Thursday — banning them on Nov. 3 after the polls close for at least a week — Twitter hasn’t allowed any political advertisements for some time.

Social media companies appear to be learning how to rapidly respond to existing and anticipated threats to the election process. Trump’s campaign and its GOP allies have been going to new lengths to contest election procedures and to question the integrity of mail-in ballots. Trump has also refused to commit to a peaceful transfer of power if he loses, although both parties have rejected his comments and vowed a peaceful transition.