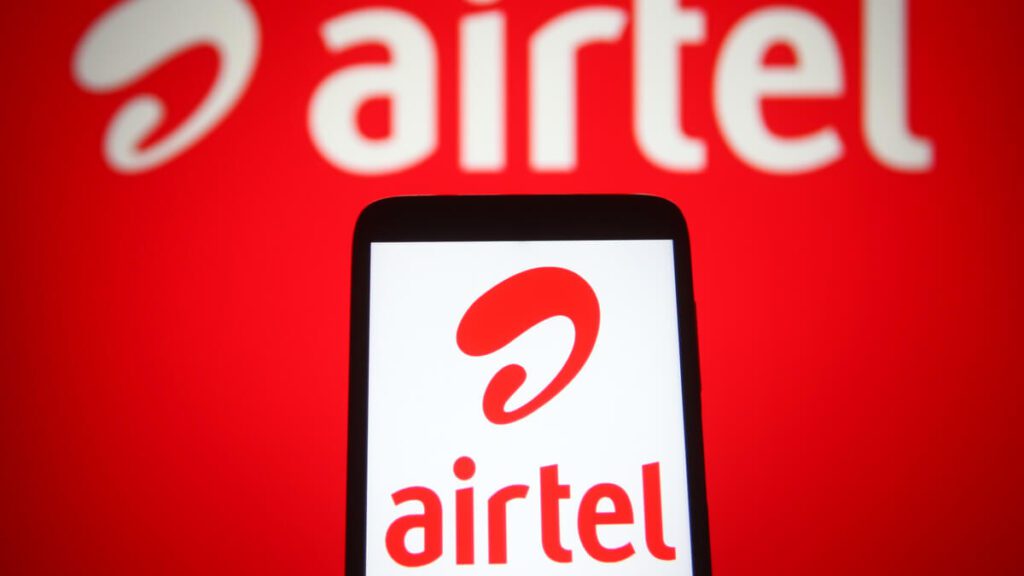 It is not a secret that cloud gaming will become one of the largest use cases of 5G networks as it provides a mixture of high speed and low latency internet. That is how Bharti Airtel’s chief technology officer Randeep Sekhon described the effect the gaming industry can have on 5G networks and its expansion plan.

This is it, the news all gamers are anticipated to hear, the eagerly waited for 5G network has entered the gaming arena.

The demonstration took place in Manesar, Gurgaon, representing a fierce element in the current 5G trials permitted by India’s Department of Telecom (DoT) to use the 3500 MHz, high-capacity spectrum band.

When gamers stream their games on the cloud, data moves from one server to the user’s device in a phase referred to as latency, which needs to be very low. And that’s when 5G’s role comes in as one of its main advantages is the low latency.

During Airtel’s trial testing, networks provided a latency of 10-millisecond range and 1Gbps over the 3,500 MHz on the bandwidth spectrum. This is a candid confirmation that the industry in India is putting in all its efforts to take cloud gaming to the next level.

“It not only alters the methods in which storage and server movements happen, but also business models tend to change drastically when cloud gaming becomes mainstream. It does not matter which device you are playing on and what the speed is because you have the cloud, and that is where you are playing. The dependency on devices and the cost go down,” he added.

As for the 5G cloud display, Airtel teamed up with two of India’s most prominent gamers, Naman Mathur AKA Mortal and Mamba AKA Salman Ahmad AKA Mamba. The telephony provider’s move harnessed the gaming technology platform from cloud-gaming specialist Blacknut and the sprint racing challenge on Asphalt – developed and published by Gameloft.

To assist in accurately testing the trial’s 5G environment, Mortal and Mamba took the lead and blazed their gaming skills to first-hand witness the incredibly fast and ultra-low latency of the 5G network.