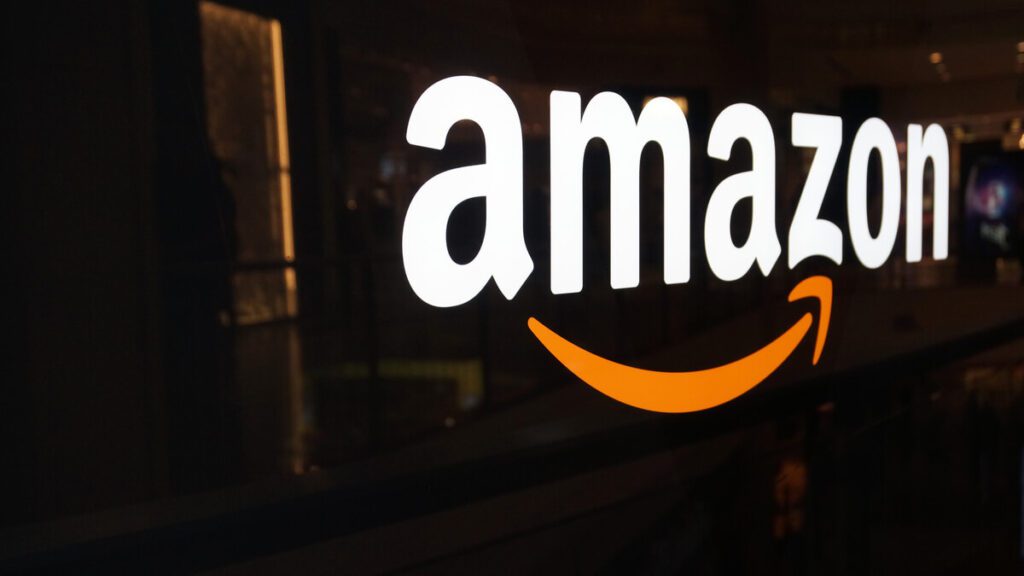 Online consumer reviews have become a baseline for interested customers willing to try out a new product, and Amazon seems to know that very well.

The retail giant has permanently banned 600 Chinese brands across 3,000 different seller accounts for violating its policy against incentivizing positive reviews for products that were purchased through its platform, the retail giant’s VP for Asia Global Selling, Cindy Tai, confirmed the news during a televised interview with state-owned China Central Television, and cited by the South China Morning Post (SCMP).

Tai reassured business owners that Amazon isn’t looking to target specific companies in certain locations, as the sole reason comes down to violating its policies against incentivizing positive reviews. A spokesperson told The Verge that these 600 brands were shut down for “knowingly, repeatedly and significantly violating Amazon’s policies, especially the ones around review abuse.”

In 2016, Amazon updated its community guidelines by adding that solicited reviews are no longer accepted. Yet, it remains a tricky business, as “some of these offers are disguised as a VIP testing program or an extended warranty,” as reported by The Verge.

Amazon told SCMP that “customers rely on the accuracy and authenticity of product reviews to make informed purchasing decisions and we have clear policies for both reviewers and selling partners that prohibit abuse of our community features.”

“We suspend, ban and take legal action against those who violate these policies, wherever they are in the world,” the retail giant added.