Analysis: Can Reddit Talk beat Clubhouse at its own game? 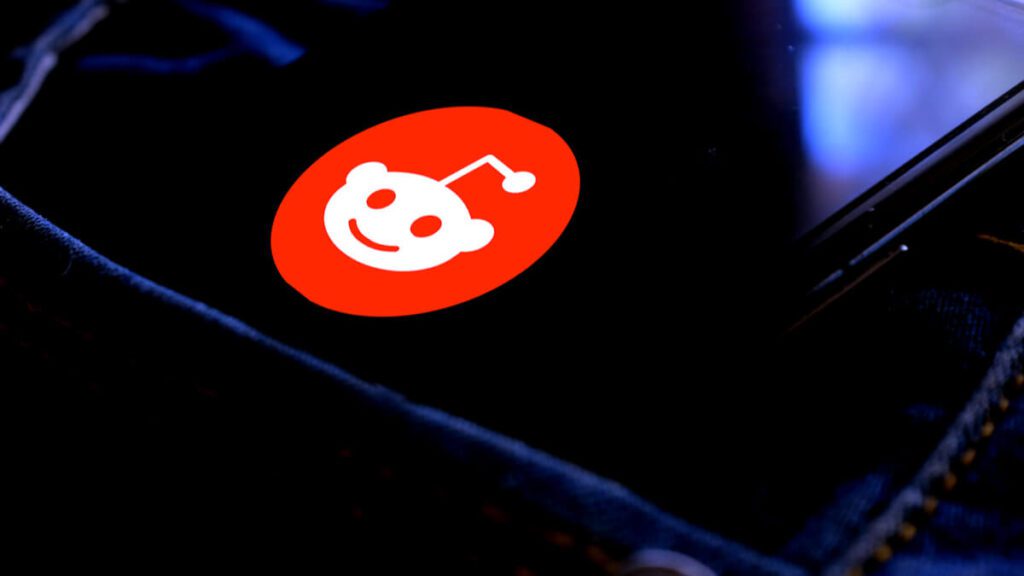 In a sort of domino effect, popular discussion and content platform Reddit announced on Tuesday a first look into its new audio tool called “Reddit Talk” to be integrated within its subreddits, in a bid to increase user real-time engagement.

While Reddit Talk does have similarities to Clubhouse, the layout of the tool has a more organized feel to it with larger avatars for speakers at the top of the room, and listeners below them.

“Currently, you can use text threads, images, videos, chats, and live streams to have conversations and hang out with people in your communities. While these are great mediums, there are other times where having a live audio talk may be more useful or, frankly, more fun. So, we want to partner with you to explore a new way for community members to communicate with each other,” the company said in a Reddit post.

The discussion platform is currently only testing the tool with its moderators within their subreddits. Following initial testing, Reddit is looking to use the new feature to ignite more audio conversations in hopes of increasing connectivity between users, the company said.

In terms of moderating talks, hosts can invite, mute, and remove speakers during a talk. They can also remove unwanted users from the talk entirely and prevent them from rejoining. “As we mentioned, only mods can start talks during early tests, but they can invite trusted speakers to co-host a talk,” the post read.

It is worth mentioning that Reddit has already been working on various tools to boost real-time engagement and interaction over the past few years, with the addition of tools like live-streaming, and in-app messaging to better connect users with similar interests.

“Talks live within communities and, during early tests, only a community’s moderators will be able to start a talk, […] once a talk is live, any redditor can join the room to listen in and react with emojis. Listeners can also raise their hand for the host to invite them to speak,” the platform highlighted.

Many industry analysts have argued that Reddit Talk could be the perfect fit for the platform, even better than those of other social media companies such as Twitter’s Spaces, Facebook’s planned drop-in audio spinoff “Soundbites,” and even Clubhouse itself.

Since the beginning of the year, Clubhouse has been scrambling to attract content creators and influential people to its platform in hopes of providing users with more reoccurring content options, since its fixed model of live audio has been witnessing a dive in user retention.

In the realm of social media, it is a known fact that when users open an app, they need attractive content placed in front of them within the first 10 seconds of usage or else they leave.

This has already proven to be a problem for the audio-drop in giant, as the company faced a 72 percent dip in downloads from February (9.5 million downloads) till March (2.7 million downloads), according to a recent report published on Monday by Sensor Tower.

That is a massive drop to say the least – meaning that the company needs to think and act quickly to solve its content problem or else risk continued slowed growth and user churn.

Clubhouse has already rolled out features that compliments the onboarding of content creators on the platform such as scheduling, Q&A tools, and monetization in hopes of maintaining user retention rates.

In parallel, in the drop-in audio giant has also introduced a Content Creator Advisory Panel that will help creators from all sectors work together establishing the industry’s highest standards for professional and personal growth.

While the panel’s inclusion is considered as an industry first, it’s still regarded as a win for content creators, and not an incentive for users to stay on the app.

On the other hand, Reddit’s business model is wholly based on highly engaging community driven content that focuses on specific topics across the board – basically solving Clubhouse’s problem in and of itself.

Thus, the integration of Reddit Talk would only compliment the company’s community-content model rendering it more engaging for users to stay on the app, rather than migrating elsewhere to other clones or spinoffs.

“You can start talks for Q&As, AMAs, lectures, sports-radio-style discussions, community feedback sessions, or simply to give community members a place to hang out,” Reddit explained in its post.

In parallel, this would not only help the company double down on real-time user engagement but could potentially lead to the creation of even more Reddit-tailored content within subreddits.

Reddit Talk could indirectly open a treasure trove of untapped content within its communities, paving the way for more creators to emerge within respective subreddits – an idea which could confidently stand toe-to-toe with Clubhouse.

With that in mind, Clubhouse – who is still trying to establish itself as a force to be reckoned with in the tech bubble – finds itself in dangerous waters amid rising competition from Big Tech firms who are putting their own twist on the audio format.

For Clubhouse to have a seat at the Big Tech table, it needs to be injected with a double dose of innovation STAT or face plummeting downloads and user retention numbers going forward.