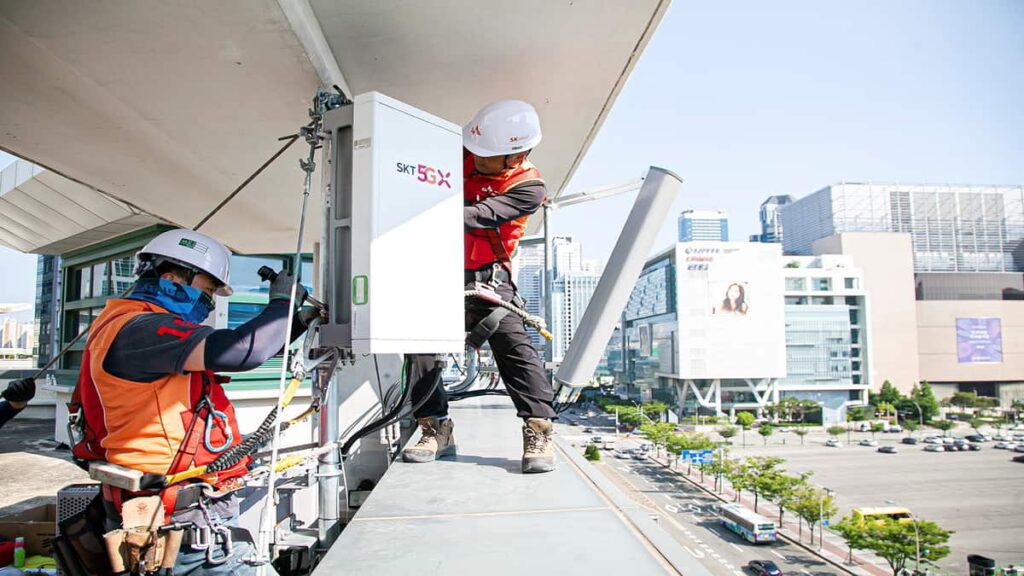 South Korea was the first country to launch a fifth-generation mobile network in 2019, heralding a warp-speed technological transformation to self-driving cars and smart cities.

Three years on, the giddy promises are unfulfilled.

Some 45% of the country’s people are now on 5G, one of the highest rates globally, after some $20 billion in spending on network upgrades that have boosted connection speeds five-fold. But telecommunications companies have not been willing to invest in the fancier technology that would ramp speeds by 20 times over 4G technology.

That is because the demand is not there yet. App makers have not brought to mass market services like autonomous driving that would require more firepower. Customers can watch Netflix and surf the net well enough with existing 5G technology.

Telcos have adapted by diversifying. To make the quantum leap to the highest-speed 5G will require the roll-out of essential services that need such fast connections.

“When households begin to have robots at their homes, for instance, telcos would then start ramping up infrastructure investments, so the highest-speed 5G will be partially available around 2025,” said Kim Hyun-yong, an analyst at Hyundai Motor Securities.

The lesson for other countries racing toward 5G may be: curb your enthusiasm. The new technology holds great promise, but for now there will still be as much evolution as revolution in the high-speed internet future.

In April 2019, South Korea’s three mobile carriers – with a PR campaign featuring K-pop stars and an Olympic gold medallist – as well as Verizon Communications of the United States – rushed their commercial 5G launches ahead of schedule, all keen to claim first spot in the high-profile wireless technology.

Asia’s fourth-biggest economy has remained the 5G pioneer, but the hype had begun to fade even before COVID-19 slammed demand for 5G devices. Companies have baulked at investing the estimated $370 billion needed to set up the fastest 5G, and revenue growth has stalled.

The ultra-shortwave mmWave would require 15 to 20 base stations per square kilometre (40-50 per square mile), compared with just two to five for 4G, according to a McKinsey report.

South Korean telcos have built around 215,000 5G base stations, but only 2 percent of them can handle mmWave. Other countries that have introduced 5G, such as the United States and China, also largely rely on the slower mid-band spectrum.

As of March, South Korea had 22.9 million 5G subscribers, just under half the number of its 4G users. By contrast, when 4G celebrated its third birthday, its users had more than doubled those of its predecessor.

“When 4G was first rolled out in 2011, data demand exploded to watch YouTube and Netflix, and users aggressively switched to 4G,” said analyst Kim. Now, though, “telcos currently lack a killer service that can generate heavier data demand” that would justify paying up for 5G he said.

In the first two to three years of 4G, carriers’ average revenue per user (ARPU) climbed 5% to 12 percent annually. By contrast, KT’s ARPU rose 3.7% in the first quarter from a year earlier, while that of SK Telecom Co edged up 0.6% and third-ranked LG Uplus Corp saw a 4.2 decline.

“If telcos stick with the current connectivity business, they will plateau,” said KT’s Ku.

Mobile carriers are increasingly turning their eyes to new businesses. KT is developing artificial intelligence to power call centres, hoping that business will double this year, while SK Telecom has seen a jump in revenues for cloud services and data centres.

Diversification is paying off with investors so far. SK Telecom and KT shares have risen some 26 percent since 5G rolled out, beating the broader market’s 18 percent rise even as ARPU growth slowed.

“From 3G to 4G, data demand increased exponentially. But at the moment, data demand is growing linearly,” said Hyundai’s Kim. “Mid-band 5G would facilitate the popularisation of 5G and serve as a bridge to the next step.” 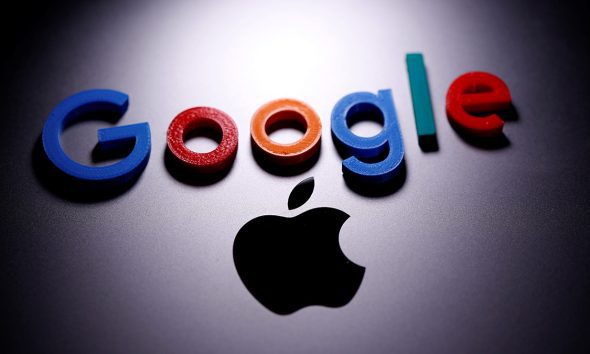 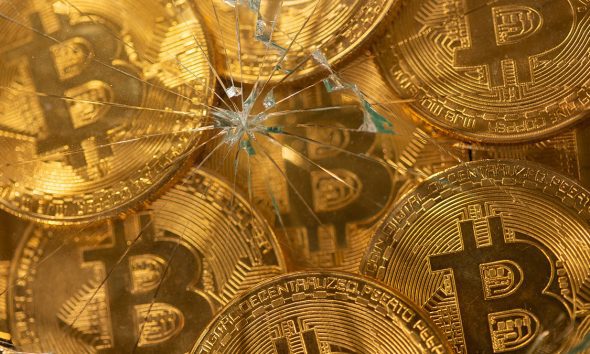 For Automakers, the EV Surge Is Everything Everywhere All at Once