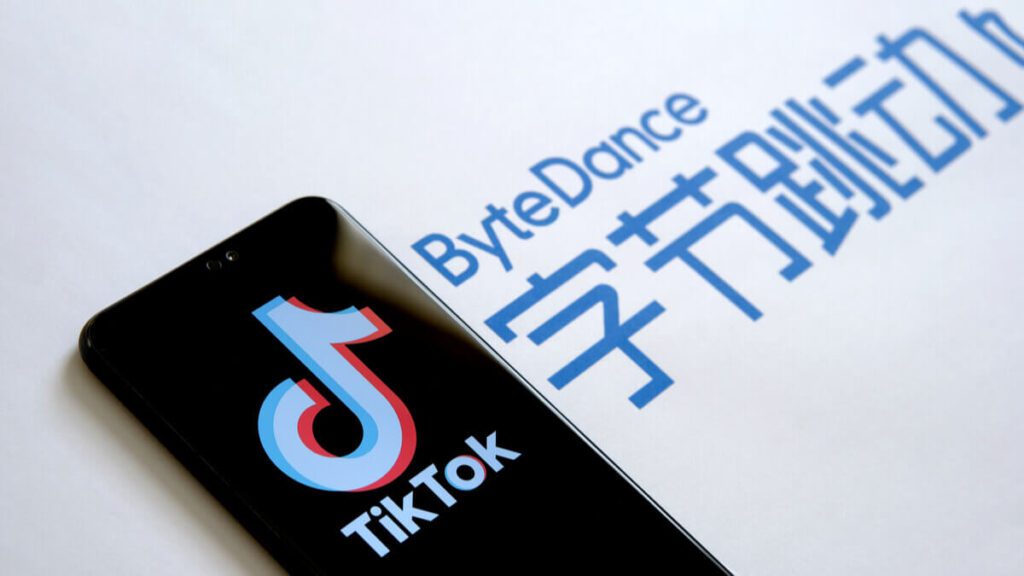 In an unprecedent effort, ByteDance, owner of popular video-sharing app TikTok, attempted to bypass Apple’s App Tracking Transparency (ATT) measures in collaboration with a several other Chinese tech company, but Apple managed to halt any peculiar activity that might jeopardize their users’ privacy.

This transpired as Chinese tech companies attempted to switch to their new standard Chinese Advertising ID (CAID) that is solemnly created to circumvent Apple’s privacy measure to generate ads.

The ATT feature reaches new fame against Chinese tech apps to further ensure users’ data privacy, putting at ease any probable future criticism to its privacy measures by preventing access to Chinese Advertising ID. This came as a result following the absolute rejection from one of the world’s most prominent yet controversial tech companies towards this feature, as ByteDance aimed to bypass ATT on its own terms.

CAID’s purpose for this development was to facilitate and support another way for apps to keep on tracking users across different apps and websites, even if users select the “Ask App not to Track” as a default privacy measure on their iOS.

“Shared platform identifiers, such as the IDFA on iOS and the Google Advertising ID on Android, are perfectly suited to measure digital ads. This is because the same ID is available for all events, so it’s simple to connect ad touches with conversions,” says head of product marketing at Branch, in a column for Adexchanger.

ATT is the latest privacy feature released in April 2021; the iPhone maker added additional measures to further extend their users’ privacy. This will happen by requiring all apps to ask for explicit users’ permission to track their activity for ad targeting and tracking purposes on their apps and website.

Apple’s ATT update gives users more control as to who has access to their in-app and website activity to prevent further ads from exploding on their screens. This safeguards users’ privacy outside the company’s own apps, such as Facebook, where Facebook can track users’ activity while using it but not outside.

Be that as it may, for tech companies this has more of an opposite effect on the way they generate their ads to potential consumers.

As ATT will protect Apple users, for companies relying on ads to promote themselves will disproportionately affect them. This secure feature will prevent any company developer from tracking customers and using their data in the app, to sell users’ information to other companies.

The actions taken to block any further app update from widespread Chinese tech companies is seen as an additional groundbreaking win for Apple towards protecting and preserving their users’ data.

As this feature led the way to a more user-oriented privacy, Facebook was one of its biggest opposers.

As reported by Anonyome Labs, Facebook is fueled by web users’ data, anything standing in the way of guaranteeing revenue-generating network is considered an immeasurable threat. This is a direct representation of both these tech giants’ business models, and where each company’s priority lies.

Facebook’s key argument was that it will hurt everything from small businesses relying on users’ data to free market economy. In Facebook’s case, a user refusing to share data will prevent the social networking platform from aggregating data about a legion of users to other apps.

Facebook’s aggressive rejection to this feature highlights that its most precious and valuable asset is gathered data products that is highly needed for its ad revenue.

This further puts into perspective the non-stop persistence these major tech companies such as ByteDance have towards accumulating users’ data, which on the long run would lead to an alternate tracking mechanism adopted by them to demean the App Tracking Transparency strength.