Apple publishes list of products that can affect pacemakers 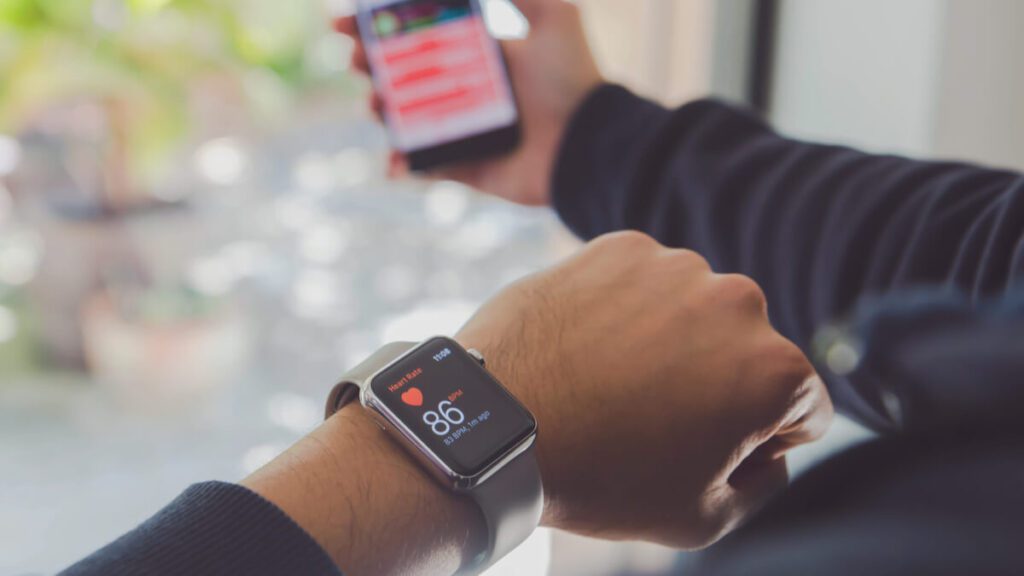 People who have a pacemaker or an implantable cardioverter defibrillator should be aware that the magnets used in common tech gadgets may potentially interfere with their medical devices.

Accordingly, Apple published a list of its products that might risk tampering with medical devices such as pacemakers and implanted defibrillators.

The Big Tech company advised its customers to keep these devices at a “safe distance” away from any medical device. Among Apple’s prominent gadgets are found in the list:

All iPhone 12 models, Apple Watches, MacBook Pro, iPads, Airpods, and a myriad of their charging cases.

These smart devices include parts, such as magnets, which can affect medical machines.

According to numbers provided by Apple earlier this month, Apple sold 194 million iPhones, 71 million iPads and 20 million Mac and MacBook units in 2020.

However, Apple Watches can take an electrocardiogram test that records timing and strength of electrical signals that make the heartbeat. The new list warns of risks from components in some products.

In response, Apple highlighted to the BBC that “under certain conditions, magnets and electromagnetic fields might interfere with medical devices.” The company explained further that “implanted pacemakers and defibrillators might contain sensors that respond to magnets and radios when in close contact.”

The company advised to keep all mentioned devices more than 15cm away from medical equipment, double that if they are wirelessly charging.

According to a recent study by the Journal of the American Heart Association, Apple’s iPhone 12 Pro Max MagSafe technology can cause magnet interference, and consequently had the potential “to inhibit life-saving therapy.”

While researchers acknowledged the small scale of the study, lead investigator Dr. Michael Wu wrote in a statement that they were surprised by the strength of the magnets in the iPhone 12.

Similarly, Samsung and Huawei, warned their consumers with a previous note from electronic components within several of their gadgets contain magnits that could affect medical implants and devices.

You can check Apple’s full list of devices here.