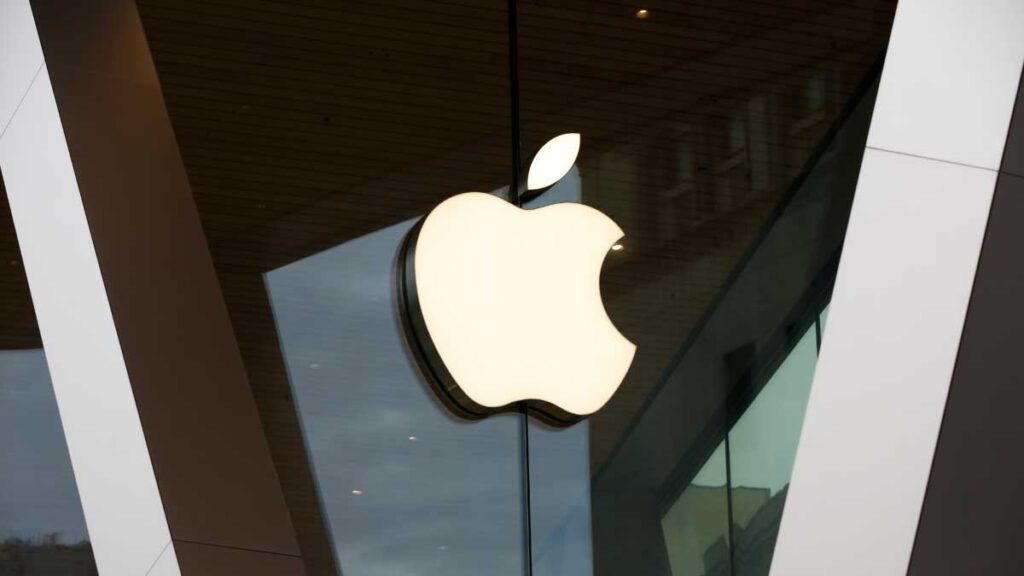 Seeking to protect its image as a guardian of personal privacy, Apple maintains it was blindsided and handcuffed by a Trump administration probe that resulted in the company handing over phone data from two Democratic congressmen.

Apple delivered its version of events Friday in response to news reports detailing the U.S. Justice Department’s aggressive attempts to use its legal power to identify leaks tied to an investigation into former President Donald Trump’s ties to Russia.

The Justice Department was able to persuade a federal grand jury to issue a subpoena that culminated in Apple turning over the metadata — information that can include general records of calls and texts — about House Intelligence Committee members Adam Schiff and Eric Swalwell, both California Democrats, during 2018. Both lawmakers were key figures on the committee looking into Trump’s connections with Russia; Schiff is now the panel’s chair.

Neither Schiff and Swalwell knew some of the information had been seized until May 5, after a series of gag orders had finally expired, according to the company.

The revelation of Apple’s compliance with the subpoena emerged at a time when the company has been ramping up efforts to frame privacy as “fundamental human right” in its marketing campaigns. Apple also upped the privacy ante in April when it rolled out privacy controls on the iPhone as part of an effort to make it more difficult for companies such as Facebook to track people’s online activities to help sell ads.

In a statement, Apple emphasized it will continue to fight unjustified legal demands for personal information and keep customers informed about them.

But in this instance, Apple said it was constrained by a nondisclosure order signed by a federal magistrate judge and said it had no information about the nature of the investigation.

“It would have been virtually impossible for Apple to understand the intent of the desired information without digging through users’ accounts,” the Cupertino, California, company said. “Consistent with the request, Apple limited the information it provided to account subscriber information and did not provide any content such as emails or pictures.”

Apple also believes other technology companies may have been confronted with similar legal demands, based on the broad nature of the request it received for “customer or subscriber account information” spanning 73 phone numbers and 36 email addresses.

It remains unclear how many other companies may have been swept up in the Trump administration’s attempt to track down leakers.

In a statement, Microsoft acknowledged receiving at least one subpoena in 2017 related to a personal email account. It said it notified the customer after the gag order expired and learned that the person was a congressional staff member. “We will continue to aggressively seek reform that imposes reasonable limits on government secrecy in cases like this,” the company said.

Privacy experts were more troubled by the U.S. laws that allowed the Justice Department to secretly obtain the subpoenas and then keep them under wraps for years than by Apple’s limited compliance with the demands.

“It’s very difficult to challenge these types of subpoenas, but it’s not impossible,” Butler said. “And if there ever was one worth challenging, it might have been these.”

She thinks the bigger issue is why U.S. law allows a grand jury to issue a subpoena and then block Apple from alerting the affected people.

“The overall secrecy of this is troubling, especially since it appears to have all been a politically motivated investigation,” Cohn said.

Apple has a history of fighting legal requests, most notably in 2016 when the Justice Department sought to force Apple to unlock the iPhone owned by one of the killers in a mass shooting in San Bernardino, California.

Apple refused to cooperate, contending it would open a digital backdoor that would pose threats to the security and privacy of all iPhone users. The legal showdown ended when the FBI hired another firm to unlock the iPhone connected to the shooting.

“Apple really put its money where its mouth is that time,” Butler said.