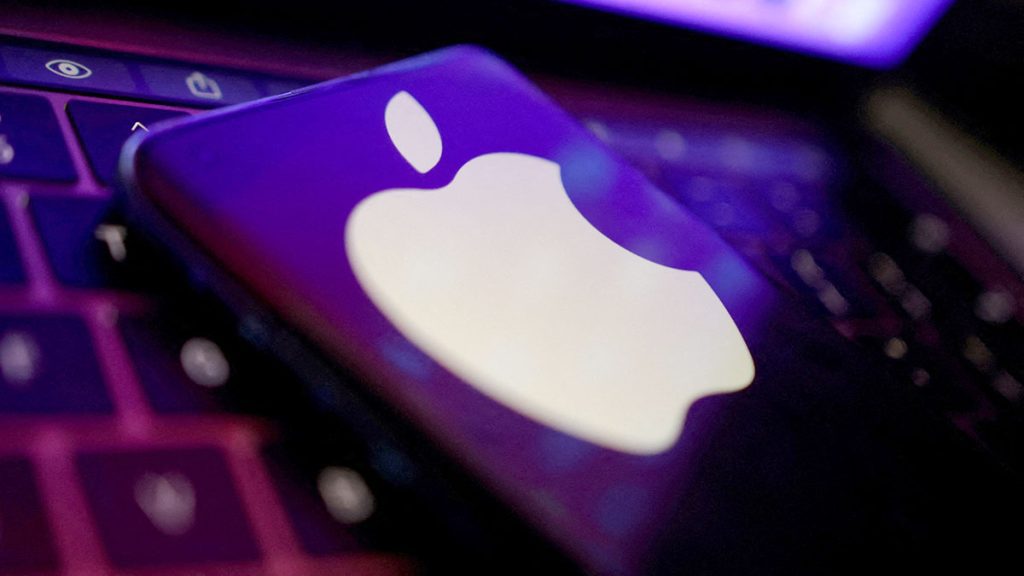 Apple Inc on Wednesday sent media invitations to a Sept. 7 event when analysts expect the company to unveil new iPhones, a week earlier than its traditional autumn event.

If Apple follows its pattern of shipping devices about a week and a half after it unveils them, it could add two weeks of iPhone sales to the company’s fiscal fourth quarter.

Reuters has previously reported that Apple told suppliers it expects the new generation of phones to sell better than its predecessors did.

Apple is also expected soon to unveil new models of the Apple Watch, iPad and Mac computers, some perhaps at the September event.

While the company has largely insulated the iPhone from supply chain turbulence, it warned in an earnings call last month that parts shortages could hamper sales of some of those other products.

Apple plans to host the event at the Steve Jobs Theater at its headquarters in Cupertino, California.

The event would be the first in-person, indoor event since the coronavirus pandemic began in 2020.

Apple earlier this year held an event for developers, but the keynote presentation was given outdoors at its headquarters.

The invitation’s artwork features the Apple logo surrounded by an outline of night-sky stars and the caption “far out.”