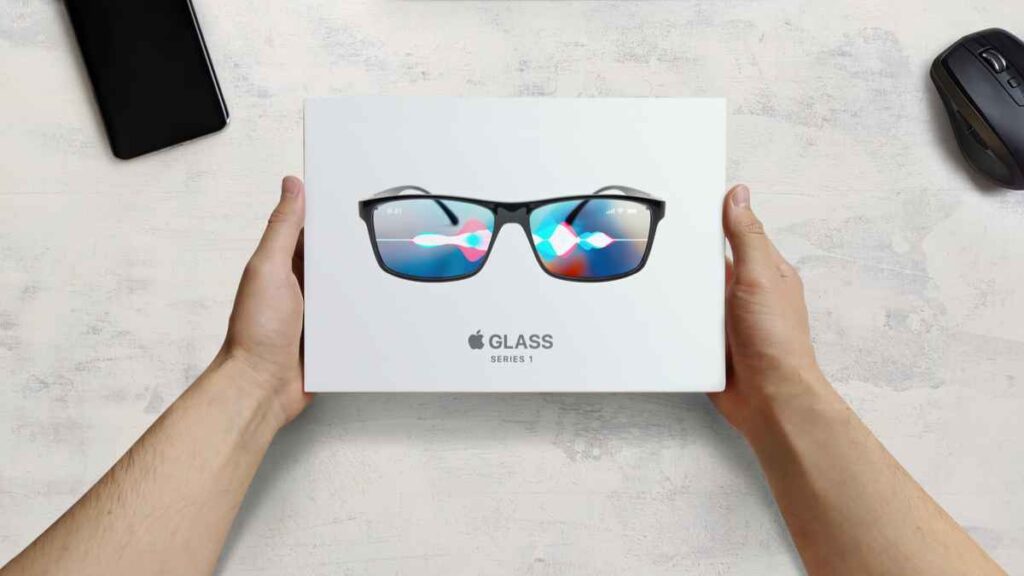 Apple is planning to unleash its latest mixed reality headset to the public as early as 2022, according to Bloomberg.

Bloomberg’s Power On Newsletter revealed that the tech giant’s AR/VR headset would be more lenient towards the pricy side, due to its higher-end characteristics and features, with an initial launch day in the upcoming year.

Claims around Apple’s mixed reality headset have been circulating for some time now.

Some claim that the soon-to-be-released innovation will be labeled N301 and will incorporate a high-resolution 8K display, in addition to its advanced chips and sensors.

“Apple is planning to unleash its own pricey device with advanced chips, displays, sensor, and avatar-based features as early as next year,” Bloomberg’s Mark Gurman wrote.

“Apple’s first headset will be of the mixed reality variety. That means it will have both AR and VR capabilities. While gaming can be done in both environments, virtual reality is what you want for seriously high-performance games with top-tier graphics. For Apple’s first headset, that’s what it’s shooting for: a mixed reality experience that can handle games in high-quality virtual reality with snappy chips and high-end displays,” Gurman added to his newsletter.

Additional rumors have been circulating whether the new headset will mainly focus on augmented reality or also cover games.

According to Gurman, the Big Tech player aims to integrate mixed reality experiences that can deal with games in a much more advanced level of virtual reality.

The iOS developer has been planning to fulfill its mixed reality visions for years, and now, it seems that it will all come to fruition.