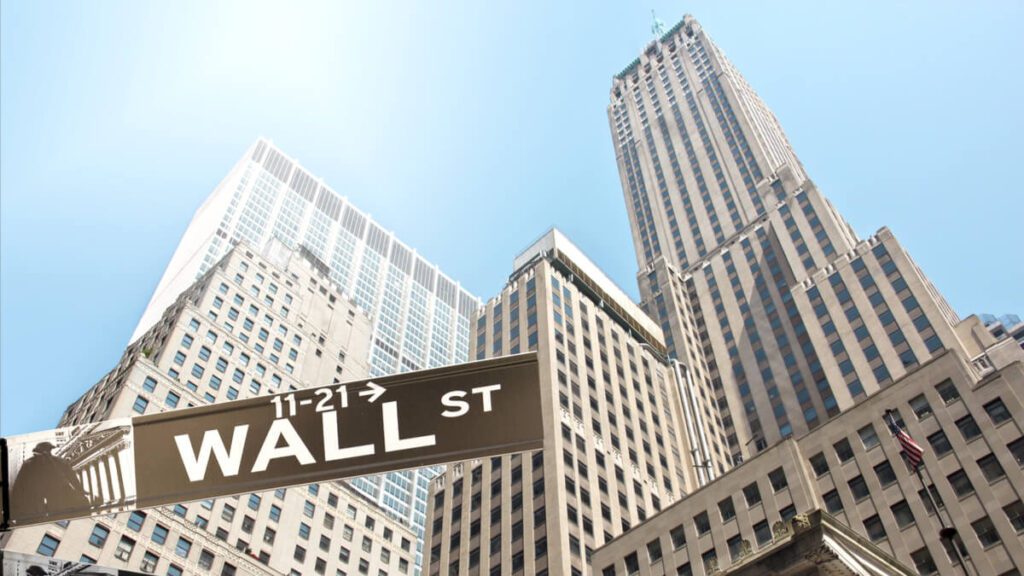 Shares skidded in Asia on Wednesday after Wall Street closed lower for a second straight day, led by drops in technology companies and banks.

Worsening coronavirus outbreaks in Asia have cast a shadow over prospects for a rebound from the pandemic. Tokyo’s Nikkei 225 fell more than 2% and other benchmarks also declined.

On Tuesday, the S&P 500 gave back 0.7%, pulling the index further below the record high it set on Friday. Small-company stocks, which have been beating the rest of the market in recent months, fell more than other sectors.

Asian governments are scrambling to secure supplies of COVID-19 vaccines after seeing infection numbers surge in recent weeks. The rising caseloads are straining medical systems from Japan to India and leading to a restoration of pandemic precautions such as travel restrictions, quarantine requirements and a dimming of nightlife.

Worsening outbreaks in India and Thailand have also cast a pall on a recovery in travel, which in turn is clouding the outlook for oil and fuel prices, he said.

Apple fell 1.3% as part of a broad slide in technology companies. Banks also accounted for a big share of the selling, which came as bond yields fell, reversing course after moving higher on Monday.

The market has been swaying between gains and record highs to pullbacks as investors weigh solid economic growth against the risks still posed by the pandemic. That push and pull will likely continue as vaccine distribution rolls on and various industries reopen.

“Overall, we’re going to have some volatility in the market this year, but everything to me looks fairly rosy for the next six months or so,” said Sylvia Jablonski, chief investment officer at Defiance ETFs.

The Russell 2000 index of smaller company stocks, which has been outpacing the broader market all year, shed 2% to 2,188.21.

Investors are in the middle of first-quarter earnings season. Roughly 80 members of the S&P 500 will report their results this week, as well as one out of every three members of the Dow. Wall Street will be looking to see if Corporate America is recovering with the rest of the economy from the coronavirus pandemic.

On average, analysts expect quarterly profits across the S&P 500 to climb 24% from a year earlier, according to FactSet.

Netflix slumped 10.6% in after-hours trading after the video streaming pioneer said it added 4 million more worldwide subscribers from January through March, its smallest gain during that three-month period in four years. That was about 2 million fewer than both management and analysts had predicted Netflix would add during the first quarter.

In other trading, benchmark U.S. crude oil lost 51 cents to $62.16 per barrel in electronic trading on the New York Mercantile Exchange. It gave up 76 cents to $62.67 per barrel on Tuesday. Brent crude, the international standard, declined 46 cents to $66.11 per barrel.