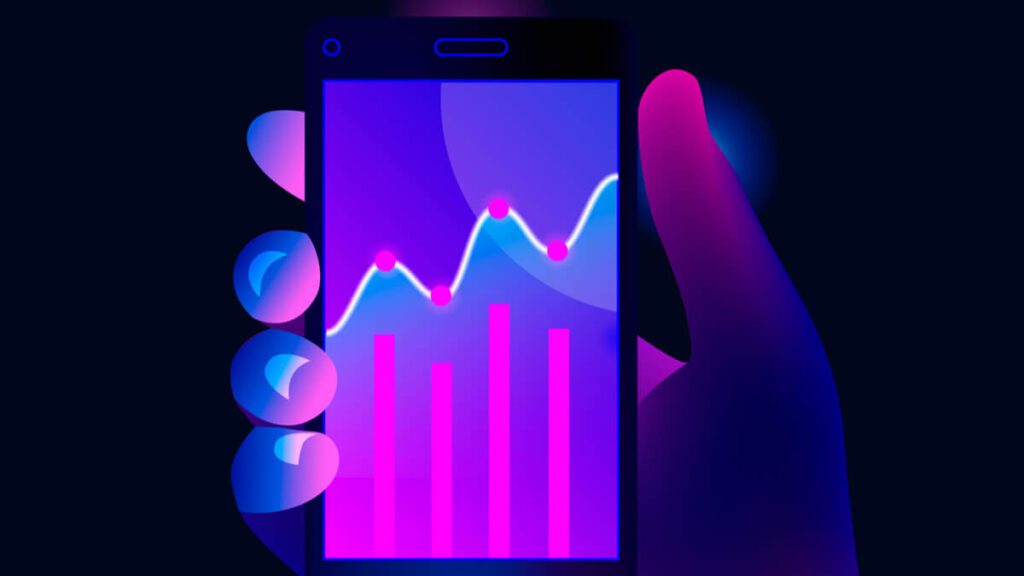 Over the years, many tech pundits have repeatedly said that the peak smartphone era has ended and is long gone; and the numbers backed up those claims.

A report by International Data Corporation (IDC) showed that the smartphone market saw negative growth for five quarters in a row, including the entirety of 2018.

It appeared as though innovation within the global smartphone market had paused, while some in the tech sphere already commenced its funeral – a familiar scene to that of the peak computer era.

All that changed when 5G was announced back in 2019.

Phone manufacturers took this as an opportunity to reignite what seemed like a dying flame – but it’s now slowly paying off.

According to recent research from Strategy Analytics, in Q1 of 2021, the global smartphone market has seen the highest growth since 2015, with over 340 million units sold, up by 24 percent YoY.

The global smartphone market rebound can be attributed to a combination of the 5G push by Chinese vendors and the natural demand for consumers with aging phones.

South Korea’s Samsung topped the charts among the five biggest brands by market share. The company sold around 77 million units globally, growing 32 percent YoY from last year’s Q1 thanks to their new A series affordable 4G and 5G phones, and the launch of the Galaxy S21.

“The China smartphone market had a sensational quarter driven by 5G product success across multiple price tiers. […] Chip shortages and supply side constraints did not have a significant impact in Q1 among the top 5 brands but was and will be a concern for smaller vendors over the next few quarters in our view,” Linda Sui, Senior Director, at Strategy Analytics, said.

OPPO and Vivo come in at fourth and fifth place respectively, both taking 11 percent market share, and selling 38 and 37 million units respectively.

The remaining 24 percent of the global market share is dispersed among other phone brands.

Clearly 5G capable phones are in the road to ruling the global smartphone market, and those brands that master them will continue to dominate the smartphone industry.