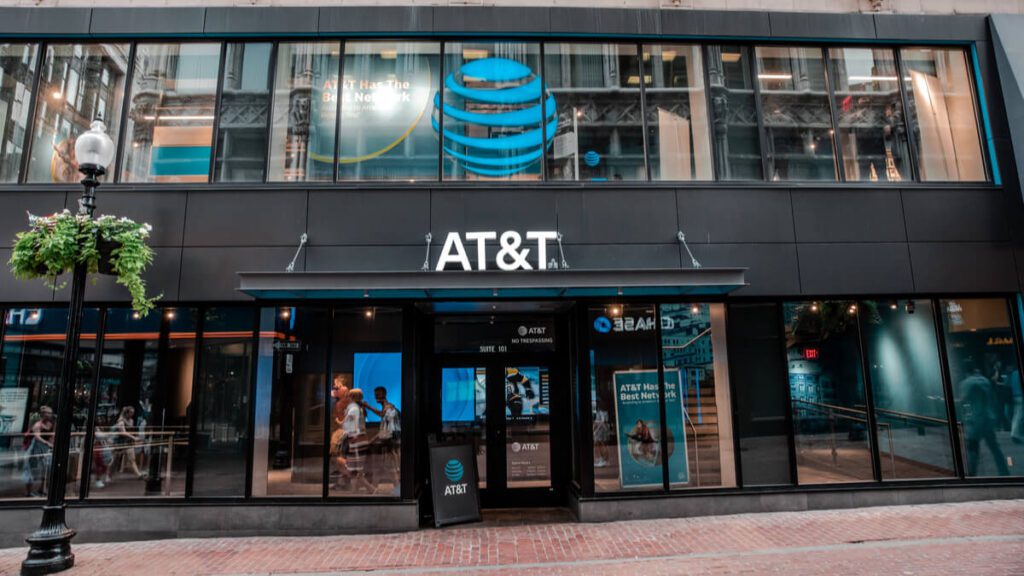 Executives from U.S. telecoms provider AT&T and Swedish Ericsson have been announced as The Next G Alliance’s chair and vice chair respectively following an election conducted by the Alliance for Telecommunications Industry Solutions (ATIS).

Among its many roles, the FMG sets the overall strategy and direction for the Next G Alliance as well as its organizational policies. Both the chair and vice chair serve a two-year term.

In parallel, three co-chairs have also been named for the Next G Alliance Steering Group (SG). The SG is composed of technology leaders and experts who will identify key North American R&D needs, standards strategies, and market readiness policies to achieve the goals established by the Next G Alliance.

“Setting the stage for the eventual commercialization of 6G, the work of the Next G Alliance will influence and encompass the full lifecycle of research and development, manufacturing, standardization and market readiness,” the statement by ATIS read.

It added that as an initial priority, a 6G Roadmap Working Group has been launched. “The National 6G Roadmap being developed will act as a foundation for future outputs, delivering a common vision and destination point for achieving North American 6G wireless leadership,” ATIS noted.

It will define what is needed in terms of research needs, technology developments, service and application enablers, policies and government actions and market priorities.

In addition to the 6G Roadmap Working Group, the Next G Alliance will simultaneously launch a “Green G” Working Group focused on achieving energy efficiency by reducing power consumption and assessing how to achieve a sustainable ecosystem with emerging technologies.

The Working Group will evaluate the environmental impact of a broad range of sources including water and materials consumption as well as the use of renewable or ambient energy.

“While innovation frequently occurs in response to market needs, long-term technology leadership takes strategic foresight and critical stakeholders committed to reaching the desired future state,” said ATIS President and CEO, Susan M. Miller. “With its leadership set and work on both sustainability and the 6G Roadmap launched, the Next G Alliance is well positioned to create a national vision for the next decade.”

Thus far, the Next G Alliance has united 45 of the leading information and communications companies in a shared commitment to advance the evolution of 5G, chart the future of 6G technology and put North America at the forefront of wireless technology leadership for the next decade and beyond, the statement said.

The membership spans infrastructure, semiconductors, and device vendors; operators; hyperscalers and other organizations, including those in research.