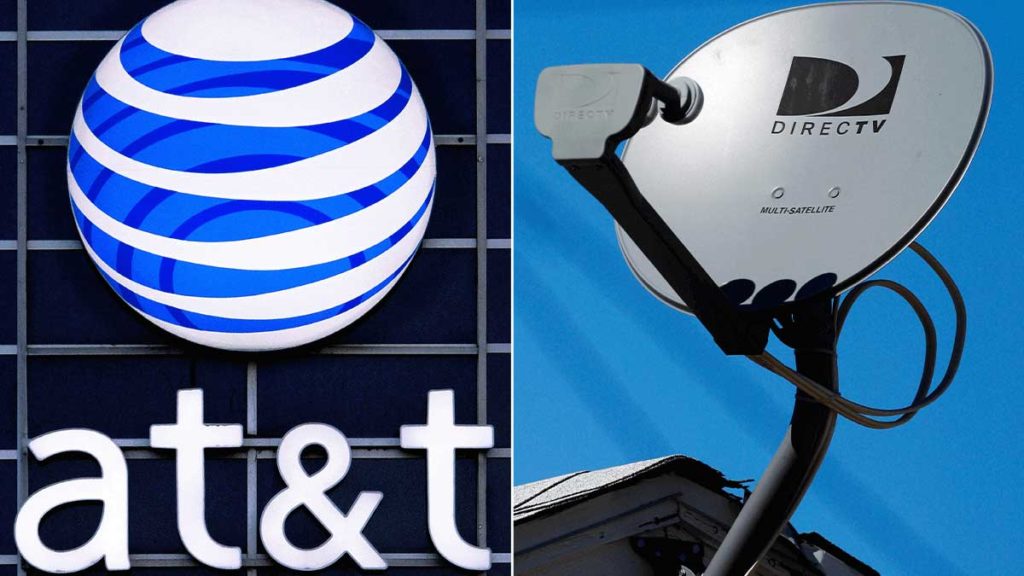 The new service, AT&T TV, will have most of the same channels offered on DirecTV, but it’ll come over the internet rather than a satellite dish. AT&T has been testing the service in 13 markets and is now making it available to anyone.

AT&T will send subscribers an Android streaming-TV box to use the service. The free device will also come with Netflix and other streaming apps, the way Comcast’s X1 cable box does. Additional boxes cost $120.

The channel lineups and prices are comparable with what’s available from DirecTV, but AT&T TV doesn’t have NFL Sunday Ticket, a package of out-of-market football games.

The company is trying to adapt to the shift to streaming video, as subscribers to traditional cable and satellite TV services fall. In May, it’s launching HBO Max, a $15-a-month streaming service that will marry HBO shows with original programs and TV shows and movies from WarnerMedia. AT&T also has an online package that started as a cheaper service with fewer channels than a traditional bundle, but it is shedding customers after price increases. AT&T is now trying to downplay that service in favor of the new AT&T TV.

Customers don’t need to be AT&T internet or wireless customers to sign up, although there are discounted packages available. And the company is promoting the service by saying it won’t count against AT&T data caps.

By itself, AT&T TV starts at $50 a month for a year with a two-year contract. As with many traditional TV services, the promo rate expires after a year. Some packages also come with a $8.50 fee for regional sports.