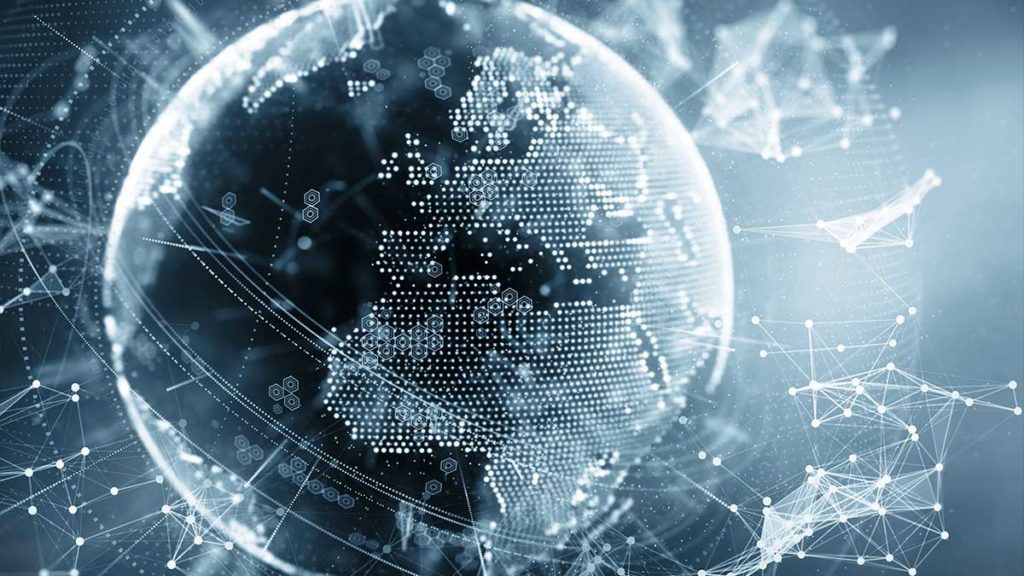 Rakuten to introduce half mobile phone fees compared with rivals

TOKYO (Kyodo) — Rakuten Inc.’s mobile phone unit is set to charge less than half the fees its rivals do for high data usage, in an effort to boost subscribers when it launches services next month.

Indonesia is to implement the International Mobile Equipment Identity (IMEI) policy, which will block all unregistered cell phones, as of April 18th.This policy is put in place to curb the circulation of all illegal phones.

TPG is accusing Singtel of not allowing subscribers to import their numbers to TPG and that it is “affecting customers’ freedom of choice”, they recently remarked in a Facebook post. Telco giant Singtel replied with their own Facebook post, in which they refuted the allegations and clarified their version of events.

On Feb 28, the FCC (U.S. Federal Communications Commission) voted to auction a significant portion of C-band under a plan that includes $9.7 billion in favor to expedite the relocation of satellite operators out of the spectrum to make way to high speed 5G networks.

A third operator will enter Oman’s telecoms market this year, further increasing competition in the country. The regulator signed a strategic Memorandum of Understanding with the Vodafone Group, alongside a local consortium of Investors, to form a third mobile network operator in Oman. The operator will fall under the Vodafone group.

Nokia CEO Rajeev Suri will step down in September and will be replaced by the current CEO of energy group Fortum, Pekka Lundmark.