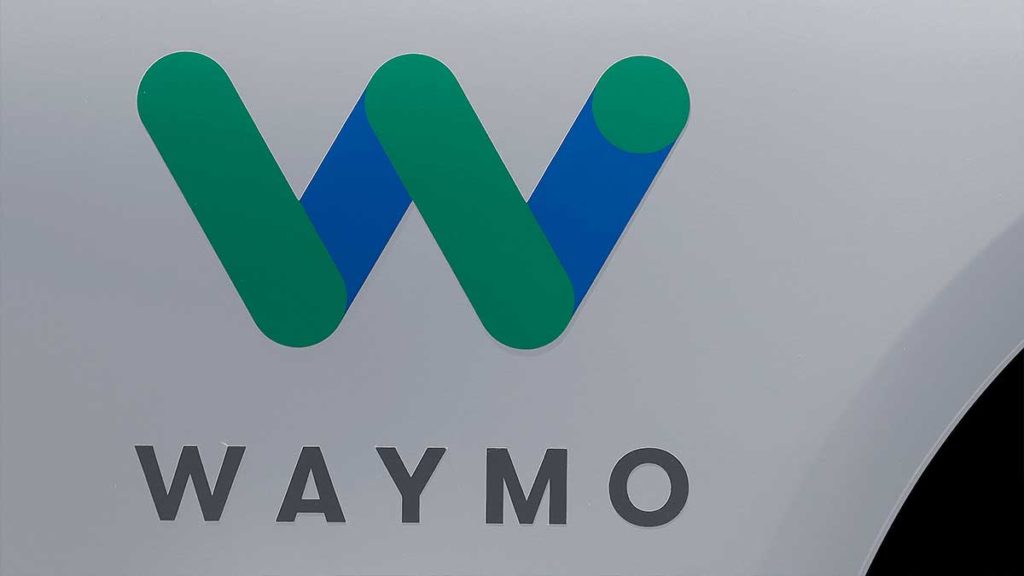 SAN FRANCISCO (AP) — Google’s former autonomous vehicle project is becoming a more autonomous business by bringing it in its first investors besides its corporate parent.

Waymo has secured $2.25 billion from a group of investors led by Silver Lake and the Canadian Pension Plan Investment Board to help the company continue to develop its self-driving technology for its ride-hailing service and a recently launched trucking division.

Until now, Waymo had been exclusively relying on the deep pockets of its parent company, Alphabet, which also contributing to the $2.25 billion investment.

The infusion of money from new investors marks Waymo’s biggest step yet toward eventually spinning out of Alphabet. That’s something analysts have speculated will eventually happen once its self-driving car technology becomes advanced enough to begin generating significant revenue.

Waymo CEO John Krafcik said a spinoff has “always been on the road map” during a Monday conference call with reporters. “”We look at this investment as another validation of what we are doing,” Krafcik said. He declined to disclose how much Waymo is being valued by the investors, but said the company is still in discussions to raise even more money.

Alphabet doesn’t disclose specific about Waymo”s financial performance, but bundles its results with a group of other high-risk projects and companies known as “Other Bets.” That division lost $4.8 billion last year on revenue of just $659 million.

But analysts think Waymo could turn out to be a gold mine because it is considered to be the leader in the race to build robotic cars that could eventually eliminate the need for humans behind the steering wheel and revolutionize the way people get around.

So far, though, Waymo is only operating a small ride-hailing service in the Phoenix area, although it still plans to branch out into other parts of the U.S. and eventually internationally, too.

This story has been corrected to reflect that the $2.25 billion raised by Waymo is being made through investments, rather than loans.