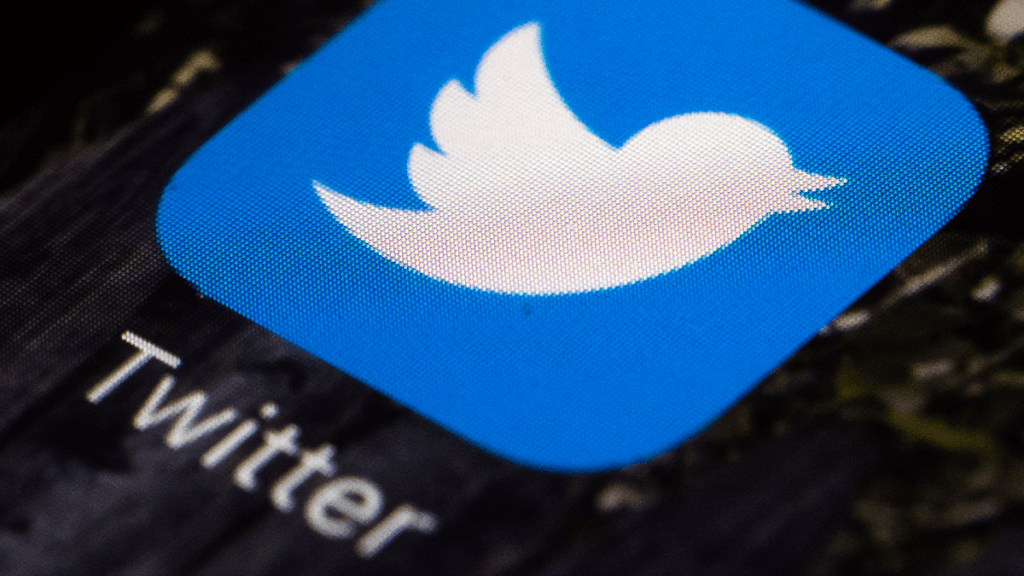 SAN FRANCISCO (AP) — Twitter is starting to test tweets that disappear after 24 hours, although initially only in Brazil.

The company says the ephemeral tweets, which it calls “fleets” because of their fleeting nature, are designed to allay the concerns of new users who might be turned off by the public and permanent nature of normal tweets.

Fleets can’t be retweeted and they won’t have “likes.” People can respond to them, but the replies show up as direct messages to the original tweeter, not as a public response, turning any back-and-forth into a private conversation instead of a public discussion.

Despite having high-profile users such as President Donald Trump, Twitter has lagged behind other tech powerhouses like Facebook and Google in terms of user growth and advertising revenue. Twitter is hoping that by offering disappearing tweets, people will be more likely to share casual, everyday thoughts — and to do so more often.

The new feature is reminiscent of Instagram and Facebook “stories” and Snapchat’s snaps, which let users post short-lived photos and messages. Such features are increasingly popular with social-media users looking for smaller groups and and more private chats.

But Twitter often serves a different function than Instagram or Facebook, operating not only as a basis for conversation but as a platform for politicians and other public figures. Disappearing tweets could make it harder to hold such people accountable, monitor their posts and fact-check them.

Social media services often test new features in smaller markets before bringing them to the U.S. and elsewhere — if they do so at all.

Twitter said it may bring fleets to other countries depending on how the Brazil test goes. In its blog post Wednesday, Twitter said it will be looking into how the new feature “changes the way you interact and if it allows you to share what you’re thinking more comfortably.”