Published 2 Years Ago on Monday, Feb 01 2021
By Inside Telecom Staff 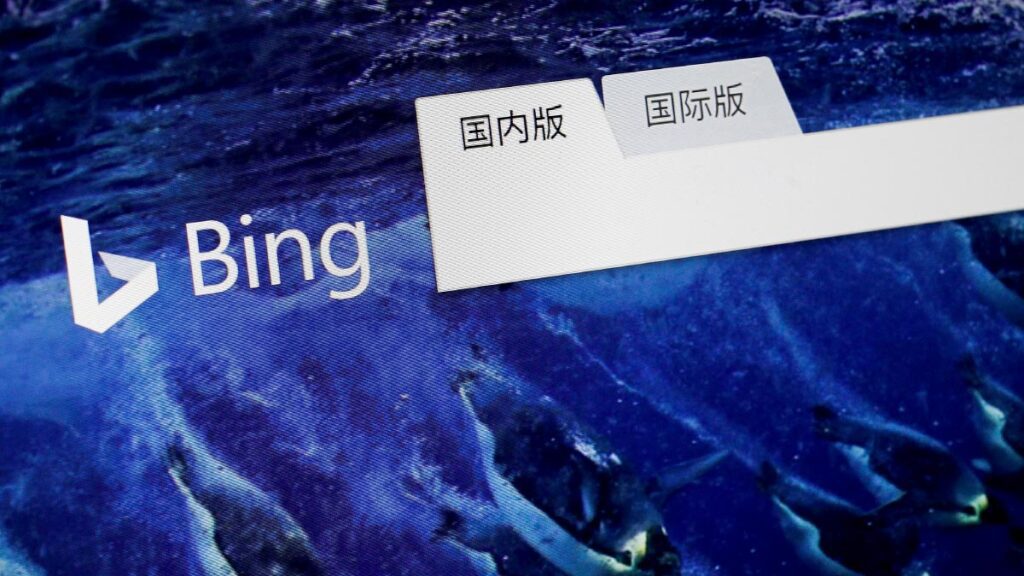 The Australian prime minister said on Monday that Microsoft was confident that it could fill the void if Google carried out its threat to remove its search engine from Australia.

A Google executive told a Senate hearing last month that it would likely make its search engine unavailable in Australia if the government went ahead with plans to make tech giants pay for news content.

Prime Minister Scott Morrison said he had since spoken to Microsoft chief executive Satya Nadella about its search engine Bing filling the space.

“I can tell you, Microsoft’s pretty confident” that Australians would not be worse off, Morrison told the National Press Club of Australia.

“These are big technology companies and what’s important to Australia, I think, is that we set the rules that are right for our people,” Morrison said.

“Having a news environment in this country that is one that is sustainable and is supported commercially, then this is vital to how democracies function,” he added.

Although Bing is Australia’s second most popular search engine, it takes only 3.7% of the market share, The Australian newspaper reported. Google says it takes 95%.

A Microsoft spokeswoman did not immediately respond to a request for comment.

Google has faced pressure from authorities elsewhere to pay for news. Last month, it signed a deal with a group of French publishers paving the way for the company to make digital copyright payments. Under the agreement, Google will negotiate individual licensing deals with newspapers, with payments based on factors such as the amount published daily and monthly internet site traffic.

But Google is resisting the Australian plan because it would have less control over how much it would have to pay. Under the Australian system, if an online platform and a news business can’t agree on a price for news, an arbitration panel will make a binding decision on payment.

Morrison said he would like to see “more alignment between the world’s economies” on such antitrust and competition policy issues.