Fight The Man: What GameStop's surge says about online mobs

Published 2 Years Ago on Monday, Feb 01 2021
By Inside Telecom Staff 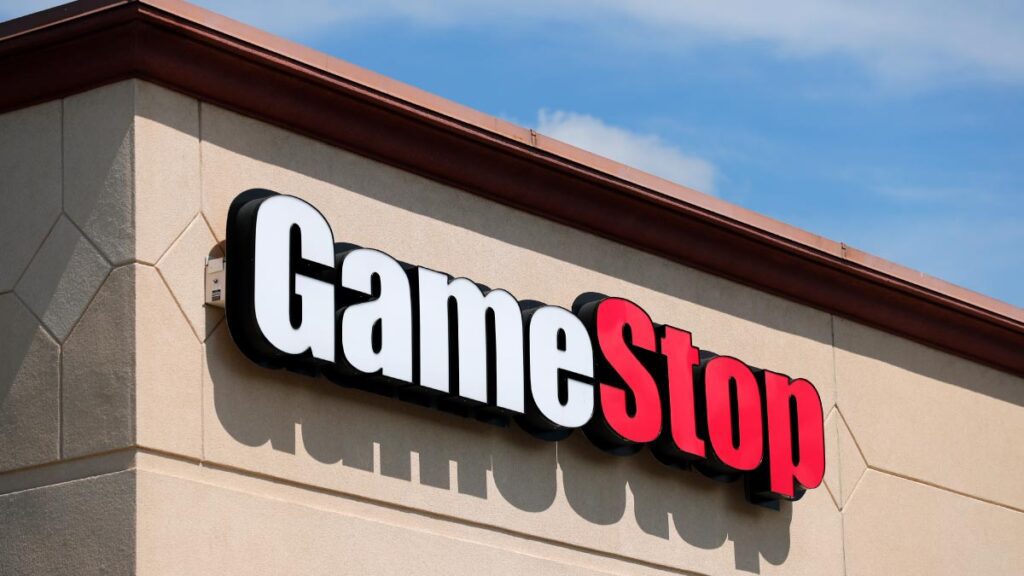 It’s a fable for our times: Small-time investors band together to take down greedy Wall Street hedge funds using the stock of a troubled video-game store.

But the revolt of online stock-traders suggests much more. The internet is shifting society’s balance of power in unanticipated ways. And the same tools that empower the little guy — allowing people to organize quickly and seemingly out of nowhere, troll powerful institutions and unleash chaos — can also give rise to extremist mobs waging harassment campaigns or the Jan. 6 riot at the Capitol.

In the world of pseudonymous internet message boards, pranks-gone-wild and logic turned upside down amid a global pandemic, revolts come in all shapes, sizes and aims. Last week they gave us the Great GameStop Stock Uprising. Who knows what this week will bring.

One thing for sure: we’ll be seeing more of it. More and more of us have learned to game the system, whether for a noble cause or, as they say, “for the lulz.” If a meme of Bernie Sanders in mittens can distract us amid a presidential inauguration and a Reddit message board can send Wall Street big shots running in panic, perhaps some good can come out of this, too. Right?

With GameStop, she added in an interview Friday, the goal was to upset the interests of a few large hedge funds.

“But in other places the goal can be more nefarious. Online spaces are being used to radicalize people toward extremism, to plan hate crimes and attacks,” she said. “The internet isn’t really the villain or the hero.”

Jason Wilkinson had dabbled in stocks but took a deeper dive into the Reddit forum WallStreetBets after losing his job at a tech company in the pandemic. The 30-year-old New York City resident started trading between other part-time jobs doing motorcycle delivery and sharpening knives, and started buying shares in GameStop back in November.

As with many crowd movements, it was hard to trace where it all started, though there were at least a few high-profile instigators. Among them was Roaring Kitty, a YouTube personality from a Boston suburb who became a legendary fixture on the Reddit forum, expressing an early interest in buying GameStop shares and inspiring a growing legion of followers to pore through its financials.

The Reddit-based investors used the chat platform Discord to fire each other up and the trading app Robinhood to buy shares with a few clicks on their smartphones. They soon found a shared enemy in hedge fund managers who tried to short the stock, encouraging each other to keep buying GameStop and push it ever higher —“to the moon.”

Wilkinson said the forums this week probably struck newcomers as “really, really childish and crazy,” full of rocketship emojis, calls to pump stocks written to the tune of sea shanties and a flood of newcomers trying to jump on the bandwagon, but he said that’s not been his usual experience there.

“Some of the people who are on that thread are probably on par with the stock pickers of these hedge funds,” he said. “It’s knowing how to know who to listen to and who to ignore. It’s really just a bunch of people sharing ideas. It’s the same thing as when Jim Cramer gets on CNBC smashing buttons.”

In 2017, the hashtag “MeToo” began going viral as women — and some men — shared their experiences of sexual assault on social media. Though the term was coined in 2006 by activist Tarana Burke, a confluence of the political climate, the case against Harvey Weinstein and the rise of social media allowed the movement to take off 11 years later. Social media also helped Black Lives Matter activists organize rallies, record police violence and communicate during the marches sweeping the U.S. and other countries following the death of George Floyd last summer.

But the mass movement that emerged from online communities designed to let amateur stock traders share tips came as a shock to Wall Street.

“What these communities are doing is a gray area,” said Allen Tran, 23, the administrator of a popular Robinhood trading group on Facebook that was temporarily shut down amid the frenzy. “The group mindset is where things can get iffy and get coordinated.”

Sinal Aral, director of the Massachusetts Institute of Technology’s Initiative on the Digital Economy, said the social media frenzy disrupting the stock market this week has parallels with the disinformation campaigns affecting national elections and the movement that led up to the Capitol riot — all situations where it can be hard to assign blame.

“There’s an important distinction between an actor who is coordinating manipulation, and a retail investor who gets caught up in the movement,” he said. “We witnessed those two types of people in the Capitol riot as well.”

One thing distinguishing the GameStop rally from more nefarious crowdsourced actions is that it’s less about misinformation than about coordination. It’s not clear whether or how the actions of those who instigated might have crossed the line into market manipulation.

Tran said some forums have a problem with “front loaders” who purchase a large stock position, drum up enthusiasm for it and profit off “the hype that follows.”

The involvement of platforms like Robinhood also called to mind broader concerns about how many phone apps are designed in a way that reinforces people’s compulsivity. Buy shares on the app and you get a celebratory notification with digital confetti.

So if the internet isn’t the villain or the hero, how do we mitigate the harms while keeping it open for positive forces?

“There are ways to do this but it is a difficult balance,” Li said. “You don’t want to take down everything or censor everything so much that people can’t use it for good.”

By BARBARA ORTUTAY and MATT O’BRIEN