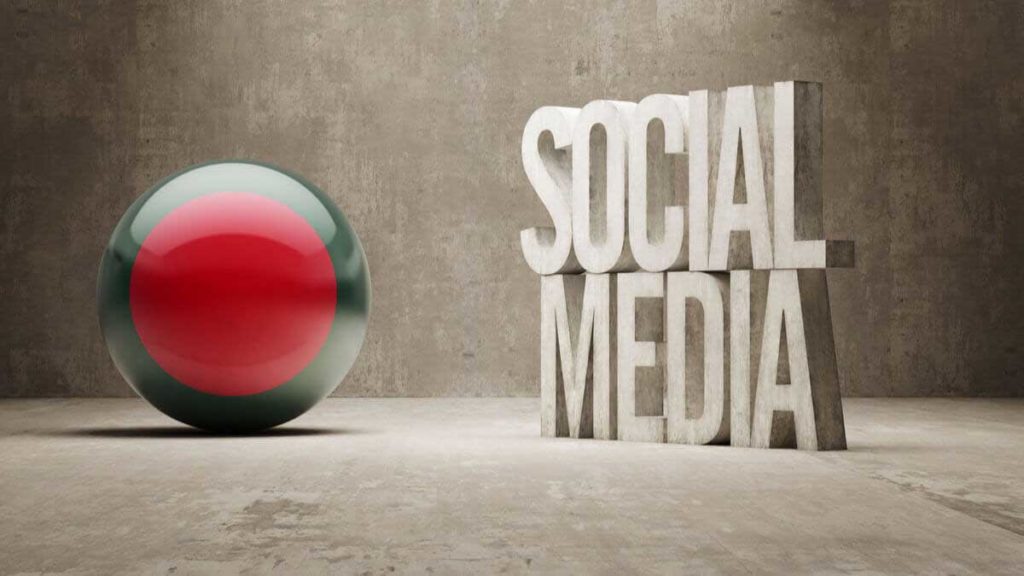 Bangladesh is considered one of the largest internet markets in Asia with more than 100 million online users. Technology companies have established the zero-rating deals – partnerships with telecom operators and Internet service providers to make their services free of charge to users, according to Tech Crunch.  Telecom operators bankroll the cost of data consumed by users.

However, on July 16, 2020, the Bangladesh Telecommunication Regulatory Commission (BTRC) issued a letter to mobile operators and Internet service providers asking them to stop providing free social media services to customers. A directive to be implemented immediately.  “The above mentioned subject would be applicable from July 15, 2020, onwards”, states the order translated by Torsha Sarkar of the Centre for Internet and Society. According to BTRC, some people are benefiting from free access to social media services for carrying out criminal activities through social media platforms. Following the BTRC order, Facebook’s Free Basics will no longer be active in Bangladesh.

According to Access Now “Policy Brief: Access’ position on zero-rating scheme”, Zero-rating programmes do not offer access to the full internet but only selected internet services and applications. Zero-rating services can facilitate surveillance as data only flows through limited and identifiable channels. However, free access to the internet can undermine competition and innovation of telecom operators.