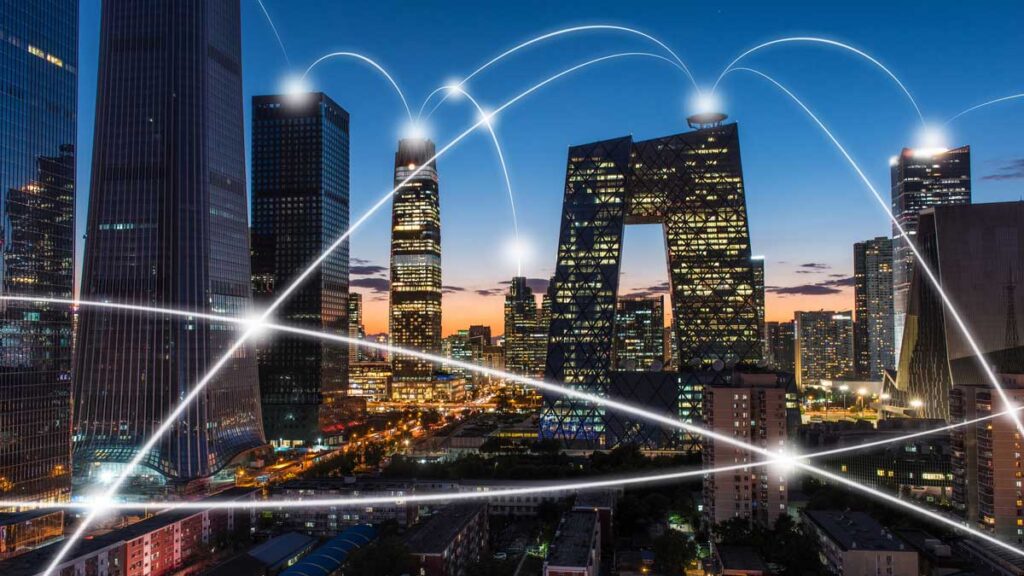 Beijing has become the second city in China to deploy full 5G coverage. Moreover, the city is expected to have 50000 5G base stations by the end of 2020, according to a statement by the Ministry of Industry and Information Technology on September 9, 2020.

In August 2020, Shenzhen was recognized as the first city to achieve 5G deployment with almost 46500 5G base stations. RCR Wireless states that there are about 5.06 million 5G users in Beijing.

Beijing already started the deployment of commercial 5G in 2019. In the first half of 2020, China’s capital Beijing built a total of 5,135 5G base stations. “By June, the total number of 5G base stations in Beijing had reached 22,500”, said Tan Xuxiang, Head of the Beijing Municipal Commission of Development and Reform, according to RCR Wireless. The 5G base stations have been connected to 5G independent networking which means that the whole city is covered by 5G signals.

China Mobile, China Unicom, and China Telecom branches in Beijing have received 5G licenses. These companies have already used the technology in over 1000 projects across different fields including industrial manufacturing, transportation, commerce, education, and healthcare. According to a report by the Chinese Press, China Unicom has more than 1 million 5G users in Beijing, followed by China Mobile, with 727,900 users and China Telecom with 253,000.

A Memorandum of Understanding was signed between the Chinese telecom giant Huawei and China Unicom’s Beijing branch for the “5G Capital” joint innovation project. This project aims to improve 5G networks for both users and industries across the Chinese Capital.

Experts said that the deployment of 5G goes beyond personal consumption and entertainment. Technology is crucial for the growth of the economy and the manufacturing industry.