Malaysia plans to improve 4G LTE before switching to 5G 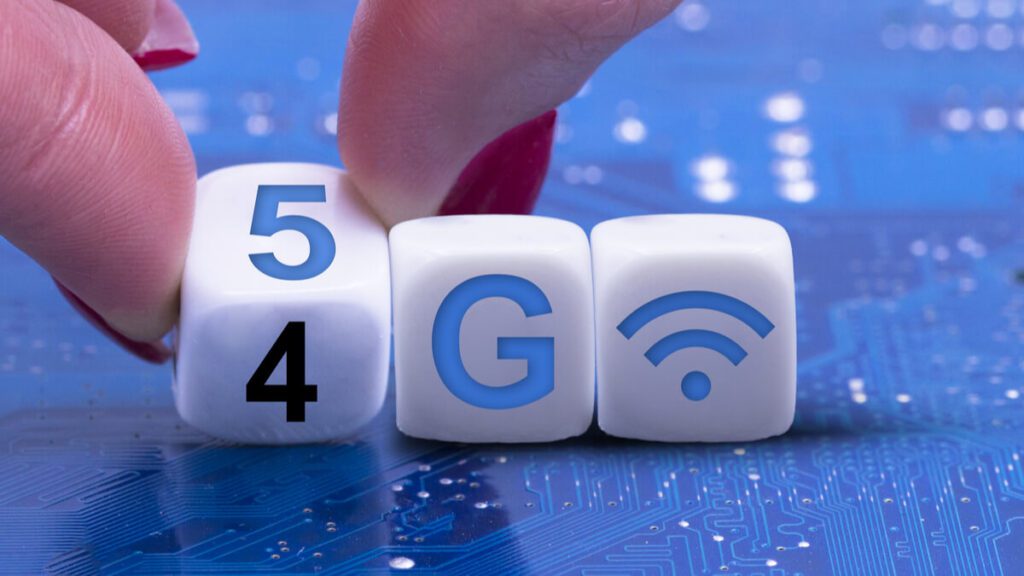 Celcom’s CEO Mohamad Idham Nawawi told The Edge Markets that it is not the time yet to commercialize the 5G technology in the country as 5G enabled devices are limited. However, Nawawi estimated the second quarter of 2021 as the best time for 5G launching.

“We have started with the [5G] demonstration project. To me, probably the second half of next year is the right time to start commercializing the network. Between now and then, we need to get the equipment ready, improve our 4G foundation,” said Nawawi on the sidelines of the third installment of the Invest Malaysia 2020 conference, according to theedgemarkets.com.

On the other hand, Axiata Group Bhd CEO Tan Sri Jamaludin Ibrahim said “5G technology is “pretty much oversold” as currently many applications can still be run through 4G technology”, according to the same source.

Initially, Malaysia planned to roll out 5G in Q3 2020. Early June 2020, Communications Minister Datuk Saifuddin Abdullah suddenly announced the issue of 700MHz spectrum to five operators, according to Light Reading. Moreover, operators- Maxis, Celcom, Digi, U Mobile, Telekom Malaysia, and Time dotcom announced that they would work closely with the government to create a globally competitive digital society and economy.

There is a need for various elements to come together to successfully roll out its 5G network. Todd Ashton, president of Ericsson Malaysia, Sri Lanka, and Bangladesh, said, “Let’s take a step back to see the real problem statements for Malaysia. Number one is the digital divide, and that is a well-acknowledged challenge. The second problem statement is a lot of companies, such as in the manufacturing sector, really want more reliable connectivity”. Moreover, he added, “The third problem statement is how to deliver a good customer experience for mobile service today, and the fourth is how to increase broadband penetration everywhere”.

Ashton suggests to work on 4G improvements and upgrade gradually to 5G in order to close the digital divide. In the manufacturing sector, companies need to digitalize their operations before moving to 5G, he said.

Back in August 2020, Prime Minister Muhyiddin Yassin has announced the Jalinan Digital Negara (JENDELA) plan to upgrade Malaysia’s digital communications infrastructure. Under this plan, 4G mobile broadband coverage would be expanded from 91.8% to 96.9% in populated areas. The second phase of the Jendela plan would focus on the deployment of the 5G network.