Oppo aims to secure its leadership in smartphone sales with 5G 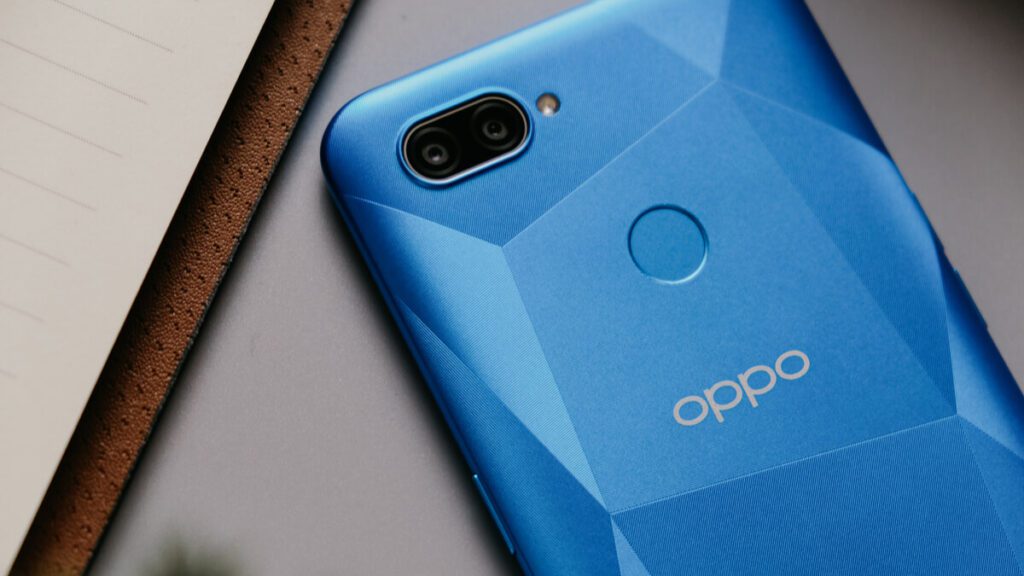 The Chinese telecom giants have been looking for a sustainable growth market after being banned from operating in different countries. However, the US sanctions on Huawei have contributed to boosting the presence of other companies in the market. The Chinese smartphone maker Oppo – considered the world’s fifth largest smartphone vendor – aims to grow global sales by 30% this year through releasing new 5G models, mainly in its home market, according to Asian Review.

On September 7, Liu Bo, Oppo’s Regional President for China states that the company is expected to sell around 150 million smartphones in 2020. Oppo aims to sell 100 million phones in 2020Q2 alone. To secure sustainable growth in the Chinese market, Oppo will open additional stores in Beijing, Shanghai, and other cities.

According to Equal Ocean – an international information service provider and investment research firm – Oppo and Vivo together released 16 new series in the first half of 2020. Following the Covid-19 pandemic, customers were forced to purchase online. In response to this need, Oppo launched its online platform aiming to secure online purchases for customers.

Oppo’s success goes back to years of hard work and focuses on investments. However, the spread of the Covid-19 pandemic has resulted in the fall back of the mobile manufacturer’s shipments. According to IDC Quarterly Mobile Phone Tracker, 2020Q2 published on August 7, 2020, Oppo is ranked top 5 among Chinese mobile. The company’s 2020Q2 shipments were 14.1 million while the market share was 16.0%. The Chinese manufacturers including Oppo are slowly recovering after the Covid-19 pandemic.

In June 2020, the launch of the Reno4 series helped boost Oppo’s 5G smartphone sales, with an increase of 50% month on month when compared to May, according to Gizmochina. Moreover, the company may plan to launch another Reno series mobile phone in the domestic Chinese market, called Reno 4 SE, according to Research Snipers.

On July 3, 2020, Oppo announced its contribution to the successful deployment of the first 5G Standalone SA networks and the first 5G SA network slicing services in collaboration with Vodafone and Ericsson, marking a significant milestone in the construction of Europe’s 5G SA network, according to a press release. The network was deployed in Coventry University in the United Kingdom mainly to secure high-speed access to the Internet. It has also provided a strong connection for faculty members and students to quickly access school resources, and to conduct low-latency, high-definition long-distance teaching, and learning. Oppo will continue to be a leader in 5G with continuous R&D investments.