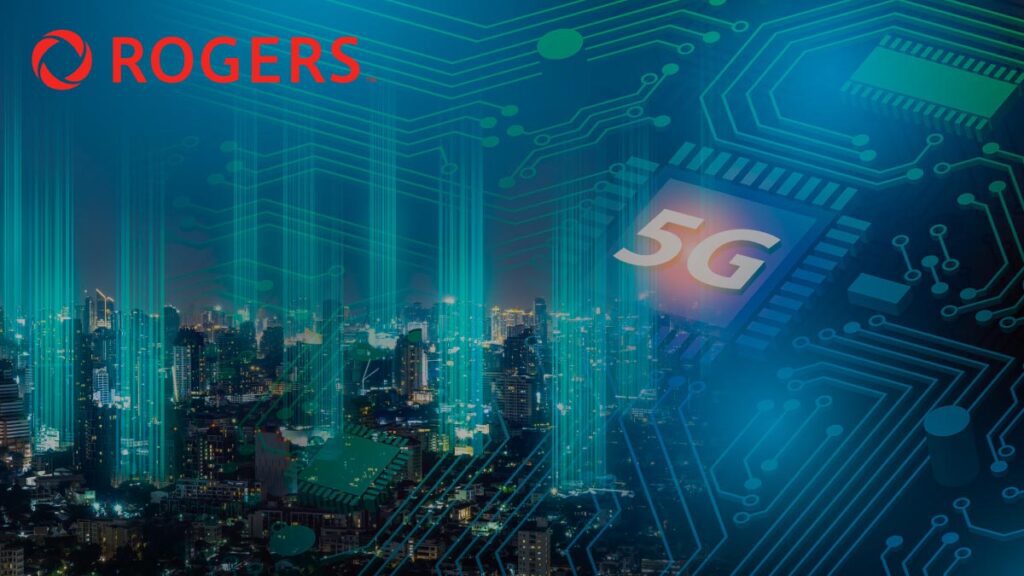 On September 7, 2020, the Canadian telecom giant Rogers Telecommunications announced that it has launched Rogers 5G network in over 50 new cities and towns in the country. The telecom operator announced it will reach a total of more than 60 markets by the end of 2020. The company is deploying the 5G network in 26 new cities and towns in British Columbia.

Rick Sellers, President of BC Region, Rogers Communications said,”5G represents a massive technological transformation that will change the way British Columbians live and work”. Moreover, he added, ”Strong digital infrastructure and this next-generation technology are critical to fuel productivity and innovation as we power out of the pandemic, and in the future, as we reset the competitive landscape in BC and for Canada, globally.”

The expansion of Rogers 5G network will further revolutionize the way we live, work, learn, play, and interact with each other, according to Anne Kang, Minister of Citizens’ Services.”Giving people access to 5G technology will help them take full advantage of the digital economy and allow our economy, businesses, and communities to grow and thrive”, according to the same source.

Amid the spread of the Covid-19 pandemic, high-speed internet connectivity became crucial for the country. Thus, the expansion of the 5G network is considered an excellent move for Rogers Telecommunications.