BES sues Huawei over data theft and backdoors in Pakistan 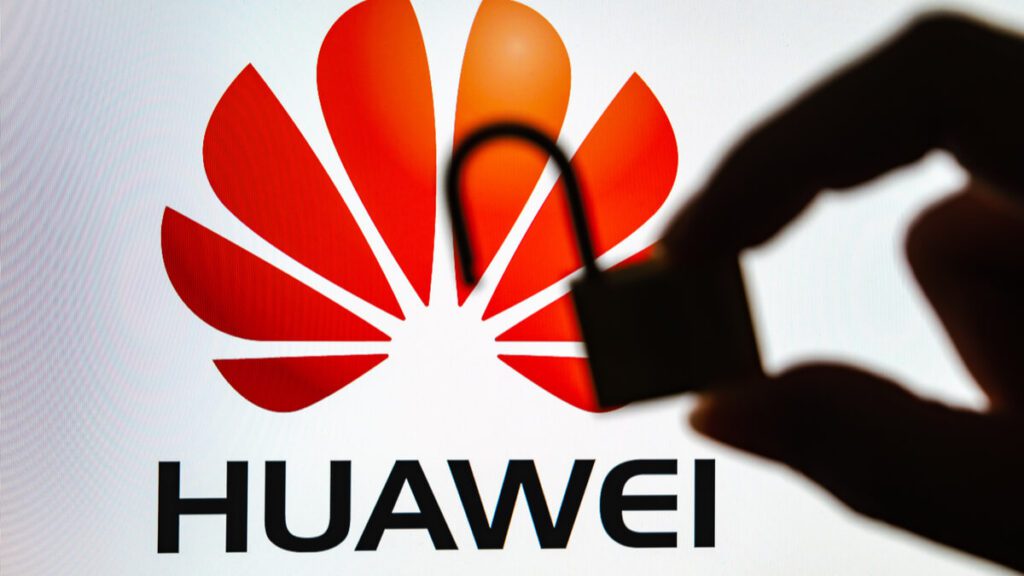 Business Efficiency Solutions (BES), a U.S. cloud software company has filed a lawsuit against Chinese telecom vendor Huawei, citing allegations of data theft and installing a backdoor that acts as an open-ended gateway of sensitive data on Pakistan’s citizens and the country’s national security.

According to The Wall Street Journal (WSJ), the lawsuit claims that in 2015, Huawei contacted BES asking for a collaboration in creating a duplicate of the Lahore network in Suzhou, China, that would provide access to Pakistan’s digital data. BES agreed to take on the challenge, closing on a $150 million deal.

However, the collaboration quickly turned sour.

BES looked to receive permission from Pakistani officials before moving on with the project. Yet, Huawei reportedly pushed back against the request claiming that it was not mandatory to offer permission, threatening to disrupt the deal if BES refused to comply.

The Chinese vendor later issued a statement denying the case, stating it obtained a permission but failed to provide evidence when interrogated by the press.

This part of the lawsuit may be just a fraction of the allegations Huawei is facing, as BES has slammed the Chinese tech titan of stealing private data from Pakistan while working on the project.

“Huawei also began to use one of BES’s software systems to establish a ‘backdoor’ from China into Pakistan that allowed Huawei to collect and view data important to Pakistan’s national security and other private, personal data on Pakistani citizens,” the lawsuit stated.

Huawei, however, have not denied the accusations this time.

In an interview with WSJ, Huawei acknowledged the backdoor’s existence, but said it was simply a cloned test version that’s not physically connected to the real network. Hence, as Huawei claims that the backdoor is a test run, data extraction must be out of the equation.

The Chinese company stressed the lack of evidence for any allegations of data theft, while emphasizing Huawei’s history of never leaving a backdoor in any of their products.

Muhammad Kamran Khan, a spokesperson of the Pakistani project told media reporters that investigations are currently underway. Up until now, no proof of data theft has been found and reported.

In the past, the telecom vendor has been accused by the U.S. and a several of its allies of accessing carrier networks through utilizing data backdoors built to relay information to the Communist party apparatus. These allegations have forced certain governments across the world to kick out Huawei from their 5G deployment and rollout efforts.