Bitcoin crosses $40K mark, doubling in less than a month

Published 2 Years Ago on Friday, Jan 08 2021
By Inside Telecom Staff 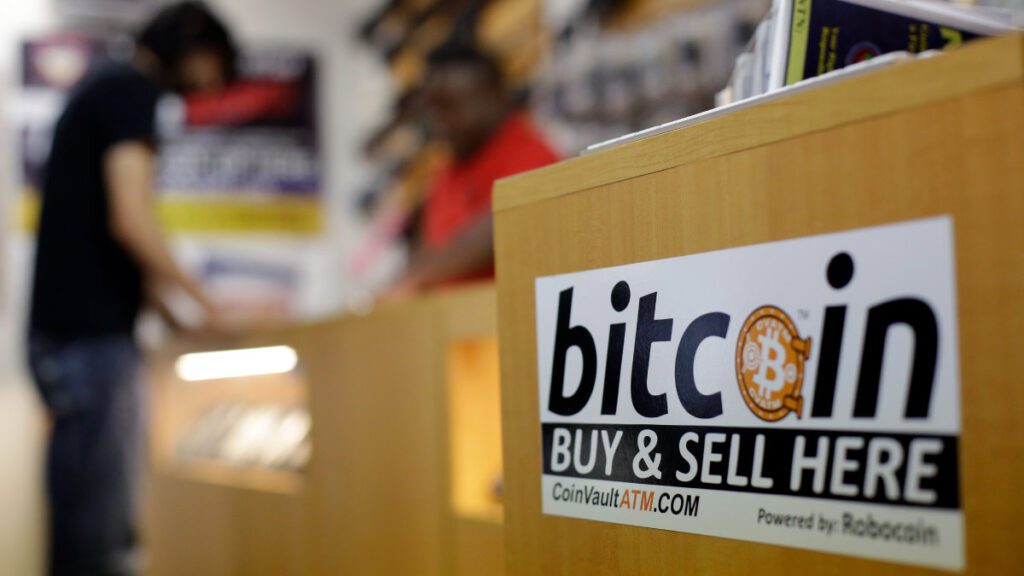 Nothing’s new with the digital currency in the month since it crossed $20,000 — there’s been no major change in how it can be used. Although some investors are now using the notoriously volatile currency as a “store of value,” which is traditionally a title saved for safe haven investments like gold and other precious metals.

“Will you be able to buy a cup of coffee with bitcoin? Probably not with the current version of Bitcoin. It’s largely become a store of value,” said Mike Venuto, a co-portfolio manager of the Amplify Transformational Data Sharing ETF, a $391 million exchanged-traded fund that focuses on blockchain technologies and companies that deal with cryptocurrencies.

Media attention to its rise has only added fuel to the rally. But investors in digital currencies and companies that trade or “mine” them are warning people to be skeptical of Bitcoin’s recent rise and to be braced for a lot of volatility.

It’s been a wild ride for bitcoin the last three years. The digital currency made its big Wall Street debut in December 2017, when the major futures exchanges rolled out bitcoin futures. The attention drove Bitcoin to roughly $19,300, a then-unheard of price for the currency.

Then it all evaporated. The currency’s value plunged sharply in 2018, and by December of that year Bitcoin was worth less than $4,000 a coin. Up until this most recent rally which started in October, Bitcoin generally floated between $5,000 and $10,000.

While in the last two years companies have embraced the technology that underlies digital currencies like Bitcoin, a concept known as the blockchain, the actual uses for Bitcoin have not really changed since its rally three years ago. It’s still largely used by those distrustful of the banking system, criminals seeking to launder money, and for the most part, as a store of value.

In fact, other investments typically used as safe havens during uncertain times — notable precious metals — have been trading at near record highs as well.