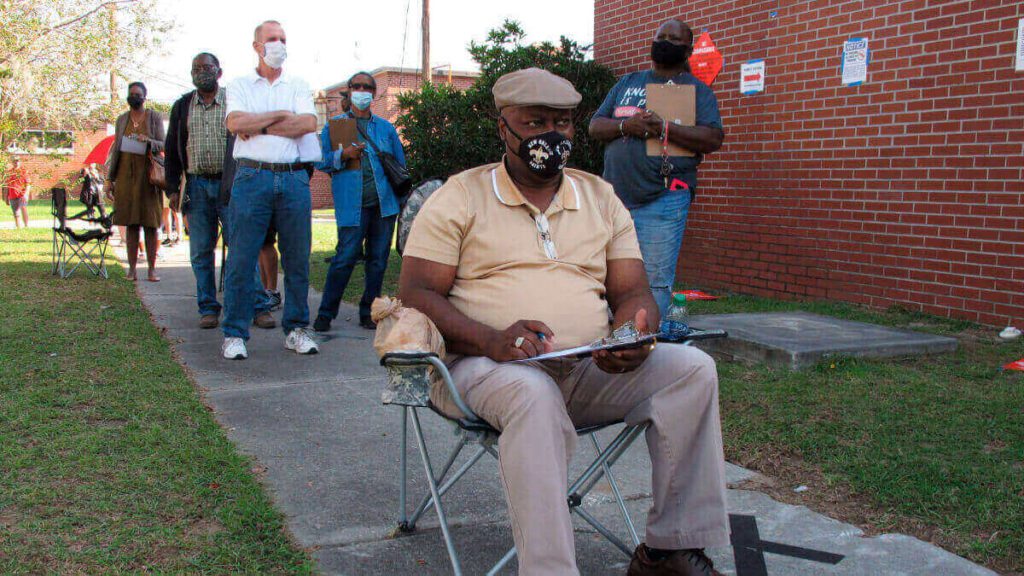 Published: October 17, 2020 by Inside Telecom Staff

Jessica Ann Mitchell Aiwuyor, the project’s founder, said some dubious accounts behind the social media #ADOS movement — which stands for American Descendants of Slavery — have urged Black voters to skip the presidential election.

Some accounts also use the hashtag to flame supposed divisions between African Americans and Black immigrants from the Caribbean and Latin America, she said. Most recently, some social media users have used #ADOS to blame Somali immigrants in Minneapolis for the May 2020 death of George Floyd rather than the police officer charged with killing him.

Aiwuyor said some social media accounts are using “digital Blackface” — posing as Black users when they aren’t — or resurrecting old accounts that haven’t tweeted in four years to spread false information about where to vote or where candidates stand on issues.

Members of the National Black Cultural Information Trust plan to monitor social media posts and flag those spreading misleading and fake stories. They plan to use crowdsourcing, website tools that show if accounts have troll-like behavior, and scholars on standby to counter any claims about slavery or voting.

Through its website, the project will direct users to discussions and stories around Black voting and U.S. reparation supporters who reject xenophobic rhetoric and push coalition-building with Black immigrants and Latinos.