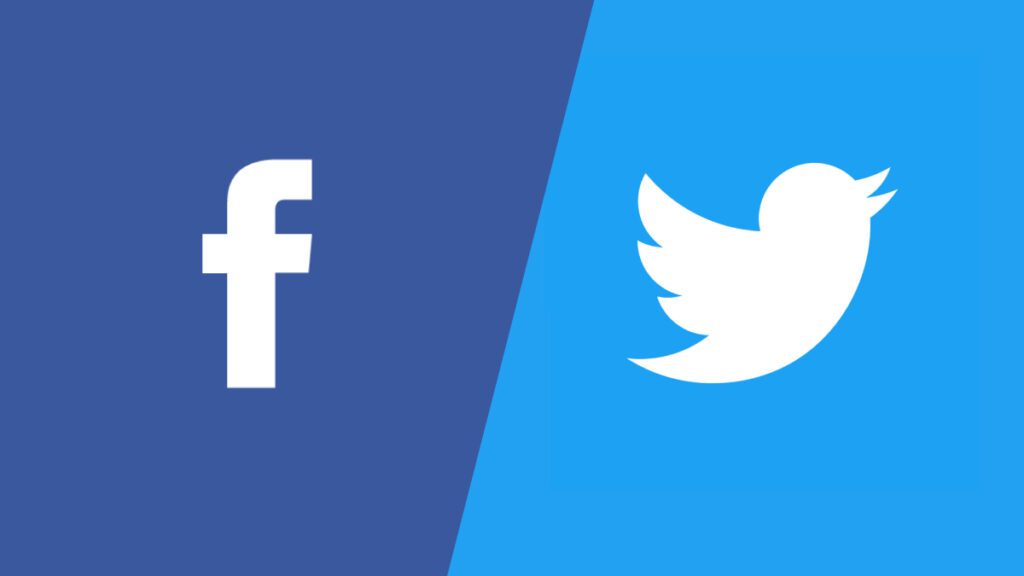 Published: October 16, 2020 by Inside Telecom Staff

When Facebook and Twitter moved quickly this week to limit the spread of an unverified political story published by the conservative-leaning New York Post, it led to predictable cries of censorship from the right. But it also illustrated the slippery hold even the largest tech companies have on the flow of information, particularly in the midst of a raucous presidential election campaign.

While Facebook and Twitter have often been slow to combat apparent misinformation and other violations of their rules, their response in this case shows how quickly they can move when they want to. Misinformation frequently outpaces the truth on social networks, academic studies have found. But if social media titans aren’t careful, their attempts to clamp down on a story can amplify it further. And even when they exercise caution, they risk generating their own headlines with every move.

For the first time in recent memory, the two social media platforms enforced rules against misinformation on a story from a mainstream media publication. The story in question, which has not been confirmed by other publications, cited unverified emails from Democratic presidential nominee Joe Biden’s son that were reportedly discovered by President Donald Trump’s allies.

Trump’s campaign seized on the report, although it raised more questions than answers, including whether emails at the center of the story were hacked or fabricated. Neither company responded when asked if they have previously taken similar action against a mainstream news article, although Facebook said demoting material while it awaits a fact check is common practice.

Facebook used the possibility of false information as the reason to limit the article’s reach, which means its algorithm shows it to fewer people, much the way you might not see as many posts from friends you don’t interact with often. Twitter, meanwhile, blocked users from tweeting out the link to the story and from sending it in private messages.

Though they acted quickly, both companies stumbled on communicating their decision to the public. In part because of this, and in part by the mere act of trying to limit the story, the tech platforms soon became the story, especially in conservative circles where purported bias from Big Tech is already a prime talking point. The fact that a major, big-city newspaper was getting the treatment usually reserved for more fringe outlets added extra fuel to the fire.

“I find this behavior stunning but not surprising from a platform that has censored the President of the United States,” wrote Senator Josh Hawley (R-Mo.) in a letter to Twitter CEO Jack Dorsey. Republican lawmakers on Thursday announced plans to subpoena Dorsey to testify about his platform’s actions.

In a somewhat unusual move Wednesday morning, a Facebook spokesman took to Twitter to announce that the company was “reducing” the story’s distribution on the platform while waiting for third-party fact-checkers to verify it. Facebook regularly does this with material that isn’t banned outright from its service, but that risks spreading lies or causing harm in other ways.

Later on Wednesday, Twitter began banning its users from sharing links to the article in tweets and direct messages because it violated the company’s policy that prohibits hacked content. But it didn’t alert its users as to why they couldn’t share the link until hours later.

Dorsey tweeted shortly afterward that it was “unacceptable” that the company had not provided more context around its action.

The Post followed up Wednesday with an article focused on the tech platforms’ purported “censorship.” And Thursday’s print cover of the tabloid shows a photo of Biden and his son with a big blue “CENSORED” stamp and the headline “Facebook and Twitter block Post expose on Hunter Biden files.”