Bridging the digital divide: now and beyond the pandemic 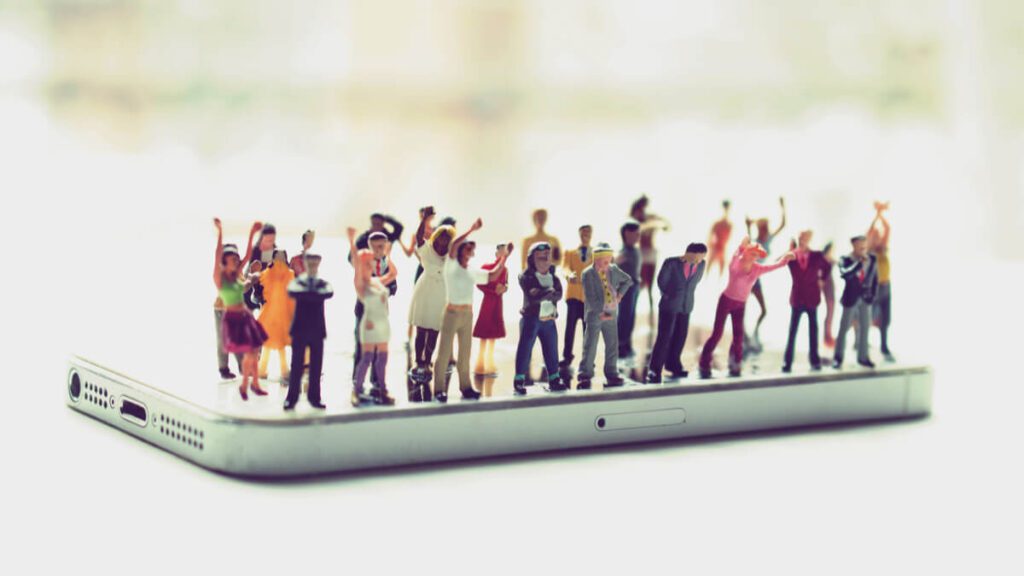 The pandemic certainly opened our eyes to how important the internet is in our digitally connected world. To some, internet access was once seen as a luxury used mainly for entertainment, but today, most see the world wide web as an essential tool for accessing information and services and facilitating work and education.

But let’s stop for a second and ask ourselves; what about those who do not have access to the limitless possibilities of the web? What about the digital divide?

GSMA reports that in total, 47 percent of the world’s population do not use the internet, that’s almost 3.6 billion people. With the increased emphasis being placed on internet adoption in light of the pandemic, one would naturally predict lower numbers.

This sizeable gap between the connected and the unconnected can be directly witnessed in several avenues namely, remote working and education.

By examining the case of online learning, we come to find that having an internet connection is a step forward in obtaining a degree which is the next step towards more career-oriented opportunities.

While mirroring the “online” folks with the “offline” ones, a certain realization hits us. The digital divide reinforces social inequality.

Social inequality has always plagued mankind, so the pandemic might help us unite and bridge any gaps, be them digital or social.

The pandemic may have driven some progress as initiatives were launched globally in an effort to decrease the digital divide such as offering free Wi-Fi, enhancing connectivity in rural areas, and even waiving late carrier bills due to the ongoing health crisis.

But the point to be emphasized here is that efforts to bridge the digital divide should not be limited to the pandemic. These efforts must be reinforced post-pandemic, as increasing digital inclusivity directly translates to less social inequality and better economic prospects.

There are several ways to actually close this gap. Providing free internet access and devices is an important part of the equation, yet more weight should be attributed to another dimension of the digital divide – how are people utilizing their time on the world wide web?