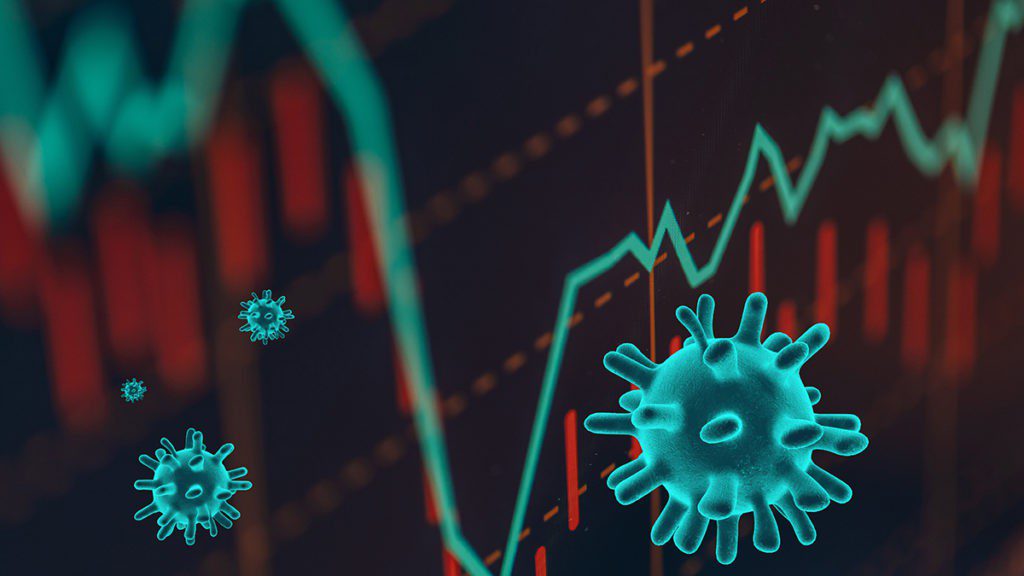 Apple said its annual developers conference would take place entirely online this year, joining a growing list of companies that are canceling big, in-person events as the coronavirus spreads.

Thousands of engineers and customers attend the Worldwide Developers Conference, or WWDC, which is in its 31st year.

Apple said it would give $1 million to organizations in San Jose, California, to help with the money they would lose from Apple canceling the in-person event. The event had been held in San Jose for the past few years.

Google and Facebook also canceled their flagship developers conferences in the face of coronavirus health concerns.

Meanwhile, Berkshire Hathaway chairman Warren Buffett told shareholders Friday that they won’t be allowed to physically attend the company’s May 2 annual meeting in Omaha, Nebraska, because of the coronavirus threat.

The virus has infected 137,000 people worldwide. Most patients have only mild or moderate symptoms, but the elderly and people with existing health conditions are particularly vulnerable. More than 5,000 have died.

Among other ways the virus is impacting businesses:

FLYING LOW: Delta is slashing its flying by 40% to handle an unprecedented nosedive in air travel demand. It’s the largest cut in Delta’s history.

CEO Ed Bastian said the downturn in demand is unlike anything the company has ever seen, not even after the Sept. 11 attacks. He said he’s optimistic about getting help from the White House and Congress. But, he said, Delta can’t wait for Washington to act, so it is preserving cash and cutting costs.

Treasury Secretary Steven Mnuchin said Washington will consider aid for the airline industry. “Just as after Sept. 11, we are very committed to make sure that our U.S. airlines have the ability and have the liquidity to get through this,” Mnuchin told CNBC.

The federal government provided aid including loan guarantees to U.S. airlines after the terror attacks of Sept. 11, 2001, when the number of people flying also dropped sharply.

GETTING ONLINE: U.S. phone and cable companies say that they won’t cut off home-internet and cellphone service for people and small businesses that are unable to pay because of the coronavirus pandemic, which is causing workplace shutdowns and layoffs. They’ll also waive late fees and make their networks of Wi-Fi hotspots available to the public.

The companies acted at the request of Federal Communications Commission Chairman Ajit Pai, who is also encouraging — but not requiring — them to take further steps to make sure people can stay connected to each other, their schools, jobs and doctors as the country increasingly shuts down.

He suggested that the internet service providers increase and improve their low-cost internet offerings for low-income people, relax their data caps and try to help schools and libraries with remote learning, for example.

FCC Commissioner Jessica Rosenworcel, a Democrat, has called on the FCC to do more to help families whose children’s schools have shut down, like beefing up a program that helps schools loan Wi-Fi hotspots to kids stuck at home. The AP has found that 3 million students have no internet access at home.

Some companies are taking additional steps like those Pai suggested. Cable companies Comcast and Cox are boosting internet speeds on their low-cost plans and offering one or two months of free service for new low-income customers. AT&T is waiving fees if people go over home-internet data caps.

AT THE MOVIES: AMC Theaters and Regal Cinemas, the country’s two largest movie theater chains, plan to fill their theaters no more than 50%. AMC said it would begin the policy Saturday and keep it until the end of April to help facilitate social distancing. In larger auditoriums, the chain will no longer sell more than 250 tickets for a showing.

Meanwhile, The Walt Disney Co. says its shutting down many of its live-action productions, including “The Little Mermaid” and Ridley Scott’s “The Last Duel,” due to the coronavirus. It has delayed the releases of several upcoming films, including “Mulan.”

IMF STAFFERS SENT HOME: The International Monetary Fund said Friday that a staff member had tested positive for the coronavirus. As a result, all staffers at the IMF’s Washington, D.C., headquarters have been advised to work from home until further notice. The 189-nation lending institution said that the staffer who has been diagnosed was self-isolating and receiving medical care. The IMF said all of its staff missions to European countries with a large number of coronavirus cases had been suspended and only essential travel will be allowed to other countries. Even with headquarters staff working from home, the IMF said the agency remained fully operational in terms of helping its member countries.