Published 3 Years Ago on Sunday, Mar 15 2020
By Inside Telecom Staff 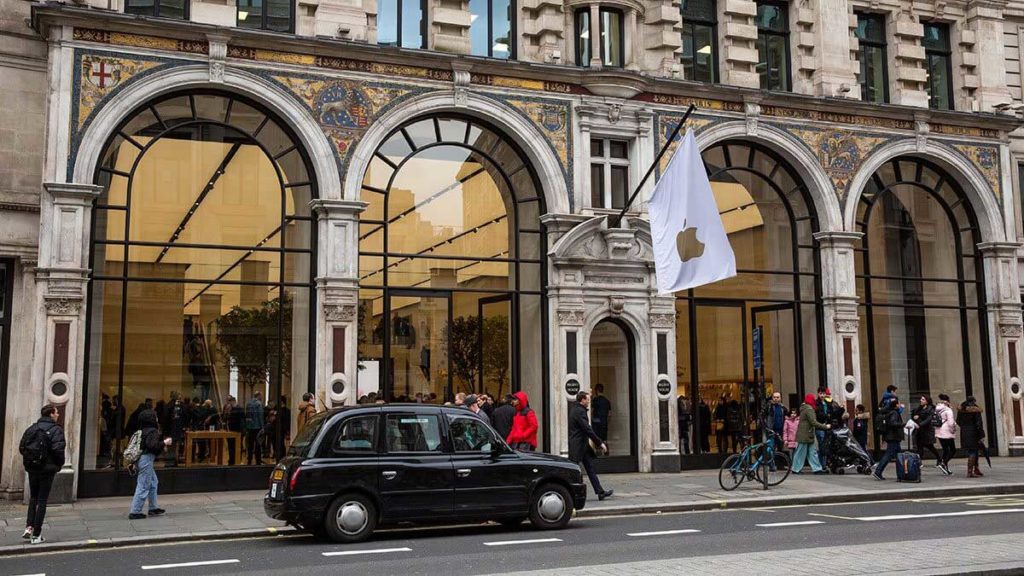 LONDON (AP) — Tech giant Apple is closing its stores outside of China for two weeks and will only sell online as part of efforts to fight the global viral pandemic.

“In our workplaces and communities, we must do all we can to prevent the spread of COVID-19,” CEO Tim Cook tweeted Saturday. “Apple will be temporarily closing all stores outside of Greater China until March 27 and committing $15M to help with worldwide recovery.”

In a lengthier online statement, Cook said that Apple’s stores in China have all now reopened and what the company has learned there has helped it develop “best practices that are assisting enormously in our global response.”

One of the lessons Apple learned in China is that “the most effective way to minimize risk of the virus’s transmission is to reduce density and maximize social distance,” he said. That’s why the company is taking new steps to protect workers and customers as the infection rate rises in other places.

Apple’s online stores remain open. Workers will continue to be paid and office staff will work remotely if possible, Cook said in the statement issued Friday.

The iPhone maker has more than 500 retail stores worldwide, with about half in the United States. The company temporarily shut its 42 stores in mainland China at the height of the country’s outbreak. It said last month it wouldn’t meet its second-quarter financial guidance because of reduced demand and production of iPhones in China.

The announcement came hours after Apple said its annual Worldwide Developers Conference would take place entirely online this year. Thousands of engineers and customers attend the event in San Jose, California, which is in its 31st year.

The virus has infected more than 145,000 people worldwide. Most patients have only mild or moderate symptoms and recover fully, but the elderly and people with existing health conditions are particularly vulnerable. More than 5,400 have died.