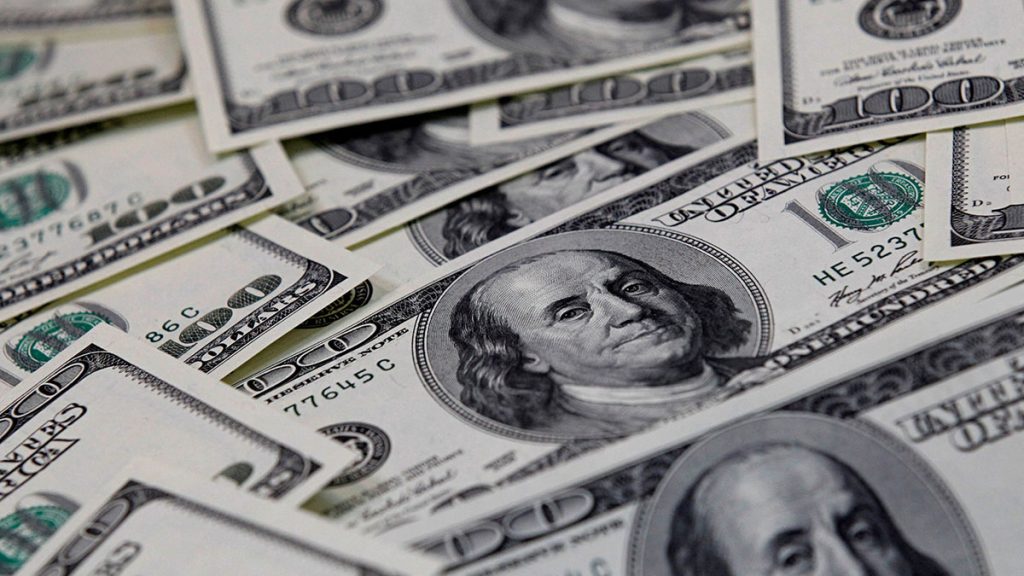 Private equity funds are rethinking how they pull off large deals after a 40.4 percent contraction in global buyout activity amid a shortage of debt financing caused by rising interest rates and banks’ reluctance to open their money taps.

Blackstone’s acquisition of Emerson’s Climate Technologies business in the United States and KKR’s purchase of French insurance broker April are just two examples of how buyout houses are having to turn to private lenders or put more skin in the game to secure deals, bankers and investors told Reuters.

After a bumper start to 2022, the leveraged buyout (LBO) market has slowed down, as the war in Ukraine and hawkish interest rate moves drove up financing costs and weighed down valuations.

The number of LBO deals announced worldwide to Dec. 14 has dropped 23.3 percent from the same time last year, while the overall value of transactions has taken a 40.4 percent hit, based on Refinitiv data.

Overall, dealmaking globally has plunged 37 percent to $3.66 trillion so far this year, based on Dealogic data, after hitting an all-time high of $5.9 trillion last year.

“The first quarter of 2023 is going to be relatively slow from a sort of M&A and financing front,” said Uday Malhotra, Citi’s co-head of leveraged finance and loans for Europe, the Middle East and Africa (EMEA).

“[But] private equity funds still have significant amounts of dry powder, and by the second half of next year, they will be looking to put some of it to work,” he said.

Buyout funds were sitting on more than $800 billion of cash left to deploy as of November, according to data provider Preqin.

Private equity firms normally buy companies with a combination of debt and equity. Banks often provide the debt portion of the deal and then sell the debt on to external investors.

But the sharp rise in interest rates to control inflation has forced banks to sell debt to investor at steep discounts or keep it on their balance sheets until market conditions improve, creating an opportunity for private credit funds to fill the gap.

“Private credit was the story of the year for 2022 and perhaps also for the first half of 2023,” said Nick Clark, co-head of global leveraged finance at Allen & Overy.

But banks are starting to recover by shedding some of the higher-risk loans on their books, while debt funds are said to be turning more cautious in light of a looming recession.

“Ticket sizes across the private credit industry are likely to come down depending on the deal. As interest rates go up and credit spreads widen, businesses will take on less leverage, and the quantum of debt is likely to go down,” said John Empson, partner and co-head of private credit at CVC.

However, Empson was confident that the wide adoption of private credit is here to stay, as CVC recently raised a 6.3 billion euro ($6.70 billion) direct lending fund.

But some see private credit as part of the solution at a time when money is scarce.

“Larger deals now require a mix of the two, and we have sold some of our existing debt to direct lenders.”

In October, Blackstone sealed a deal to acquire a 55 percent stake in Emerson’s Climate Technologies arm using $4.4 billion of equity and $5.5 billion of debt from both banks and credit funds, creating a blueprint for future leveraged buyouts.

While banks have made strides to clean up their balance sheets, they are yet to shake off the debt hangover left by deals like Elon Musk’s Twitter takeover and CD&R’s 7 billion pound ($8.47 billion) buyout of British supermarket chain Morrisons.

“That will impact their desire to re-enter the underwriting market until they have resolved those positions hanging over from 2022,” he added.