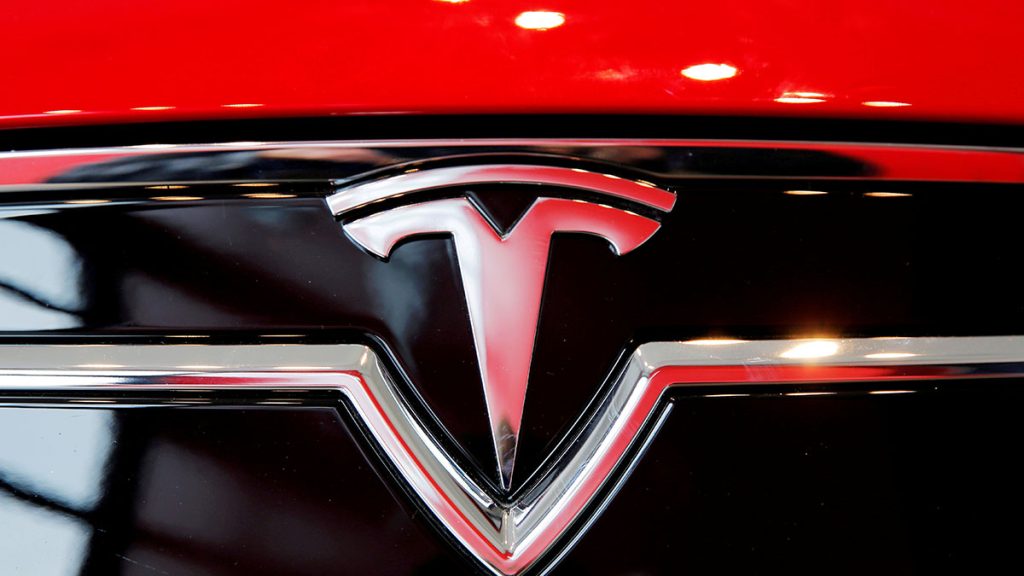 The National Highway Traffic Safety Administration (NHTSA) said on Thursday it has opened two new special investigations into crashes involving Tesla vehicles where advanced driver assistance systems are suspected to have been in use.

The new crashes under investigation include an eight-vehicle crash on Nov. 24 on the Bay Bridge in San Francisco in which the driver of a 2021 Tesla Model S reported the Full-Self Driving feature had malfunctioned, according to a police report. The other recent crash involves a 2020 Model 3 in Ohio where a minor injury was reported.

In the Bay Bridge incident that led to two minor injuries, police said they were unable to determine if its “Full-Self Driving” system was activated.

Since 2016, NHTSA has opened 41 special crash investigations involving Tesla vehicles and where advanced driver assistance systems such as Autopilot were suspected of being used, including eight investigations in 2022. A total of 19 crash deaths have been reported in those Tesla-related investigations.

Tesla did not respond to a request for comment.

Tesla sells the $15,000 FSD software as an add-on which enables its vehicles to change lanes and park autonomously. That complements its standard “Autopilot” feature, which enables cars to steer, accelerate and brake within their lanes without driver intervention.

In June, NHTSA upgraded its defect probe into 830,000 Tesla vehicles with Autopilot and involving crashes with parked emergency vehicles, a required step before it could seek a possible recall.