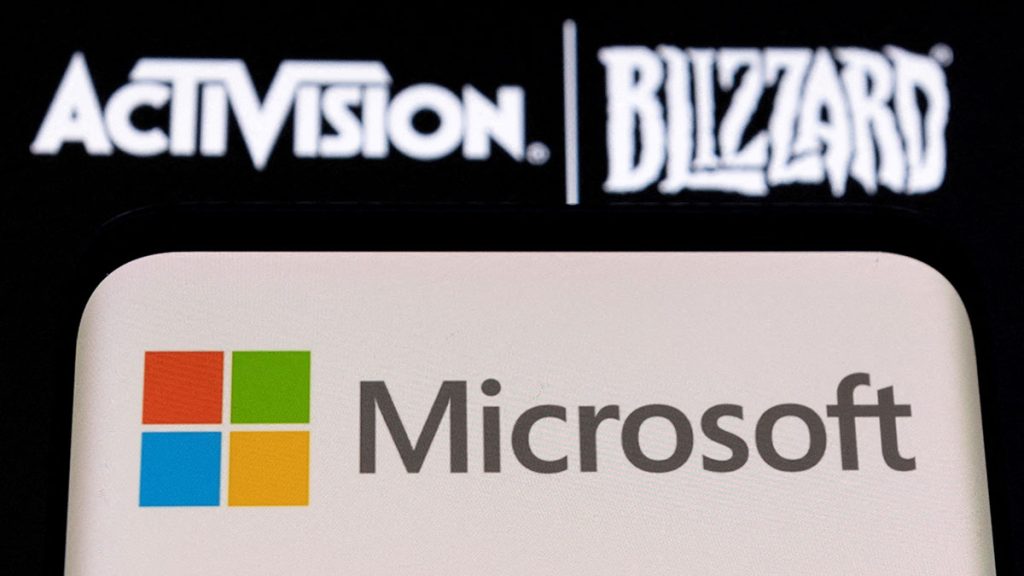 The complaint filed in federal court in California comes about two weeks after the U.S. Federal Trade Commission filed a case with an administrative law judge seeking to stop Microsoft, owner of the Xbox console, from completing the largest-ever acquisition in the video-gaming market.

The private lawsuit also seeks an order blocking Microsoft from acquiring Activision. It was filed on behalf of 10 video game players in California, New Mexico and New Jersey.

A Microsoft representative on Tuesday defended the deal, saying in a statement that it “will expand competition and create more opportunities for gamers and game developers.” After the FTC sued, Microsoft President Brad Smith said, “We have complete confidence in our case and welcome the opportunity to present our case in court.”

In a statement, plaintiffs’ attorney Joseph Saveri in San Francisco said, “As the video game industry continues to grow and evolve, it’s critical that we protect the market from monopolistic mergers that will harm consumers in the long run.”

Private plaintiffs can pursue antitrust claims in U.S. court, even while a related U.S. agency case is pending. The takeover, announced in January, also faces antitrust scrutiny in the European Union.

The FTC previously said it sued to stop “Microsoft from gaining control over a leading independent game studio.” The agency said the merger would harm competition among rival gaming platforms from Nintendo Co Ltd and Sony Group Corp.