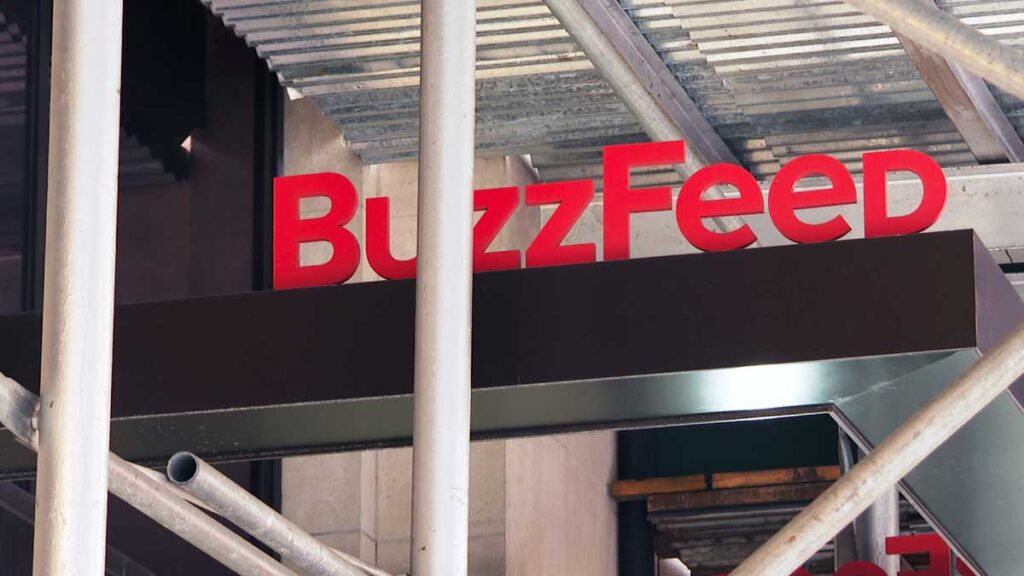 Digital media company BuzzFeed is setting its sights on growth. It plans to become a publicly traded company with an implied value of $1.5 billion through a merger with a special purpose acquisition company.

BuzzFeed hopes the move will put it in a better position to capture lucrative digital ad dollars against much bigger rivals like Google, Facebook and Amazon.

The company, founded by Jonah Peretti in 2006 and initially known for listicles and online quizzes, has established itself as a serious contender in the news business, this year winning a Pulitzer for international reporting. Its other brands include Tasty, the world’s largest social food network.

It has been buying up competitors, including HuffPost, the media outlet founded in 2005 as The Huffington Post, from Verizon Media in November. BuzzFeed said Thursday that it plans to buy Complex Networks from Verizon and Hearst for $300 million. Complex is a global youth network that engages with millennials and Gen Z.

Digital advertising is a tough space to succeed in, and digital newsrooms have been consolidating, including Vox’s purchase of New York Magazine and its digital arms. Facebook and Google get the majority of digital-ad dollars. In a statement, Peretti said the acquisition of Complex would “open the door to even more revenue opportunities.”

A number of companies this year have chosen a non-traditional path to putting their shares on the public market, choosing to skip partnerships with traditional financial institutions, and instead merging with a special purpose acquisition company, or SPAC.

SPACs can cut up to 75% off the time it takes for a company to get its stock trading on an exchange, versus the traditional process of an initial public offering. SPACs can also make it easier to get prospective buyers on board. Companies going the SPAC route often feel more license to highlight projections for big growth they’re expecting in the future, for example. In a traditional IPO, the company is limited to highlighting its past performance, which may not be a great selling point for young startups that typically fail to put up big profits or revenue.

BuzzFeed, based in New York City, is merging with a SPAC called 890 Fifth Avenue Partners Inc.

BuzzFeed said that the parent company will be known as BuzzFeed Inc. Shares will trade under the ticker symbol “BZFD,” and will list on a market to be determined.