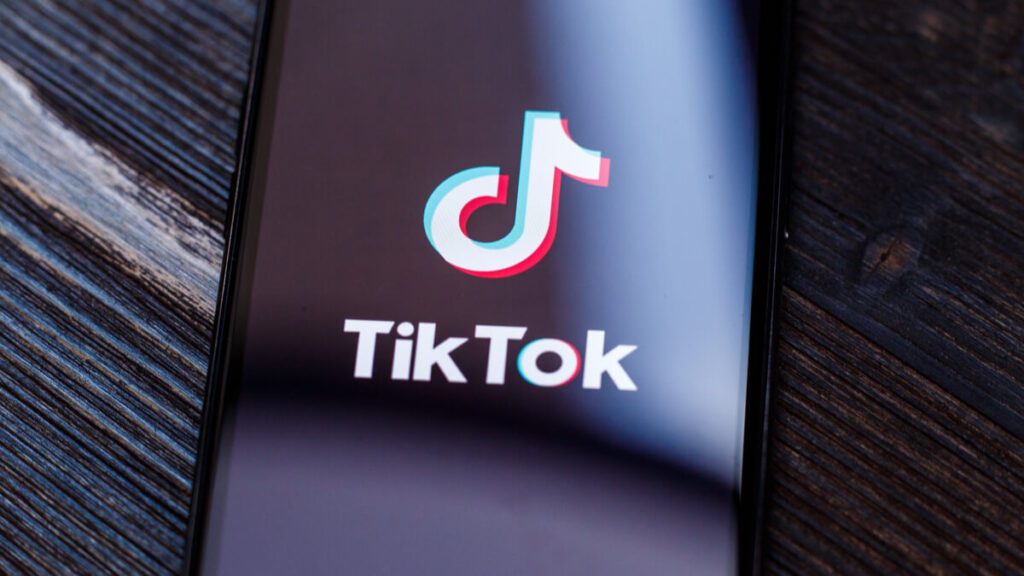 A Dutch consumer group is launching a 1.5 billion euro ($1.8 billion) claim against TikTok over what it alleges is unlawful harvesting of personal data from users of the popular video sharing platform.

The Consumentenbond and a foundation called Take Back Your Privacy demanded Thursday that TikTok pay damages to 1.2 million to 1.6 million Dutch children who use the app.

“The conduct of TikTok is pure exploitation,” Consumentenbond director Sandra Molenaar said in a statement. “The company earns hundreds of millions per year on the backs of children. And that while privacy law prescribes that children should receive additional protection.”

TikTok is hugely popular with teenagers and young adults, who use it to post and watch short-form videos.

The consumer organization and privacy foundation are demanding that TikTok pay damages to Dutch children and delete what they call unlawfully collected personal data. They say if TikTok does not comply, they will take the company to court.

TikTok responded in an emailed statement saying the company is “committed to engage with external experts and organisations to make sure we’re doing what we can to keep people on TikTok safe.”

It added that “privacy and safety are top priorities for TikTok and we have robust policies, processes and technologies in place to help protect all users, and our teenage users in particular.”

In February, TikTok’s Chinese parent company ByteDance, agreed to pay $92 million in a settlement to U.S. users who are part of a class-action lawsuit alleging that the video-sharing app failed to get their consent to collect data in violation of a strict Illinois privacy law.

The social media app also is facing complaints in the European Union.

Late last month, the EU’s executive, the European Commission, gave TikTok one month to answer complaints from a European consumer group over its commercial practices. The Commission said some contractual terms in TikTok’s policies could be considered misleading and confusing for consumers, adding that concerns relating to issues including hidden marketing and advertising strategies targeting children were raised.