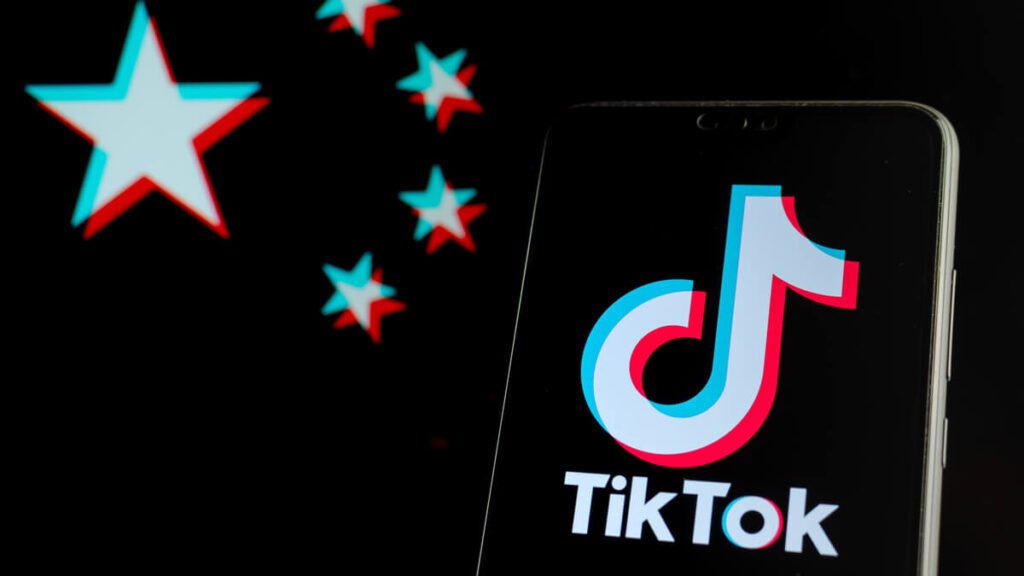 Shock and surprise were the predominant emotions bustling through ByteDance employees when their softly spoken founder Zhang Yiming announced that he will be stepping down as CEO of what has been described to be the world’s biggest unicorn.

Zhang – a 38-year-old billionaire estimated by Forbes to have a net worth of $35.6 billion – said in his internal letter to ByteDance employees that “since the beginning of this year, I’ve spent a lot of time thinking about how to better drive real long-term breakthroughs.”

He highlighted that the decision comes following numerous months of thinking and decided to let go of the “day-to-day responsibilities” behind, which would allow him to have “greater impact on longer term initiatives.”

“The truth is, I lack some of the skills that make an ideal manager,” the TikTok founder noted. “I’m more interested in analyzing organizational and market principles, and leveraging these theories to further reduce management work, rather than actually managing people.”

Liang Rubo, long-time collaborator, co-founder, and head of human resources, will succeed as chief executive, allowing Zhang to shift his focus toward long-term strategy, corporate culture, and social responsibility, in his position as chairman of the company’s board of directors and largest individual shareholder with 25 percent, according to a September Wall Street Journal report.

During his tenure, Zhang had a large involvement in making ByteDance the global household name it is today; among them is the 2017 merger of Musical.ly with TikTok – its most successful app to date, as it was one of the very few Chinese apps to gain notoriety outside of mainland China.

Zhang becomes yet another young tech entrepreneur in China who quit while heading a company on the rise, joining the ranks of Alibaba’s Jack Ma, Meituan’s Wang Xing, and Pinduoduo’s Colin Huang Zheng.

Earlier in March, the 41-year-old Colin Huang Zheng announced that he would step down as chairman to pursue other goals, including his childhood dream of becoming a scientist or researcher.

Colin had built Pinduoduo (PDD) from the ground up and managed to place it in a competitive position with e-commerce mammoth Alibaba in the span of a decade.

Many industry experts have questioned the meaning behind Zhing’s relinquishing of executive duties, with various local media sources reporting ByteDance’s interest in chasing a massive initial public offering (IPO) due to its international meteoric rise over the previous years.

According to Bloomberg, the TikTok parent company has been valued at $250 billion in private trades.

Critics on the sidelines have posed the question as to whether the Chinese government is involved in Zhang’s decision, as it further looks to tame the tech sector under the reason of “maintaining social stability.”

Earlier in April, Chinese regulators slapped Alibaba with a record $2.8 billion fine citing anti-competitive tactics; not only that, but the government went to the extent of pulling Ant Group’s – Alibaba’s financial arm – IPO at the last minute, while ordering an overhaul within the company.

Chinese tech leaders who maintain close ties to their organizations are at risk of being caught in the government’s crosshairs. Alibaba co-founder Jack Ma – who resigned as executive chairman back in 2019 but remained close to his company – faced heavy scrutiny from the Chinese government notably after delivering a speech in October 2020 calling regulators “too conservative,” urging them to be innovative.

A sentiment that backfired on Ma as his words angered the country’s Communist Party. Ma, who’s known for his celebrity-like status and considered the face of China’s innovation, stepped away from the limelight, with many raising the issue of his absence thereafter.

While the Alibaba founder had targeted the nation’s leadership in his speech, others were pushed into controversy by unintentional means.

Earlier this month, Meituan lost billions in market value following a social media post published by the company’s founder Wang Xing of a 1,100-year-old poem that was perceived as a subtle jab at the government, prompting him to explain that he was referring to his competitors.

The damage, however, had already been done.

Other companies have received slaps on the wrist from the government through minor fines, such as Chinese media giant Tencent, Baidu, and Didi. Twelve companies were each fined approximately $77,000 for their involvement in anti-competitive laws.

China’s message to its tech sector remains clear: commercial success is secondary to the mission of bolstering Chinese technological security.