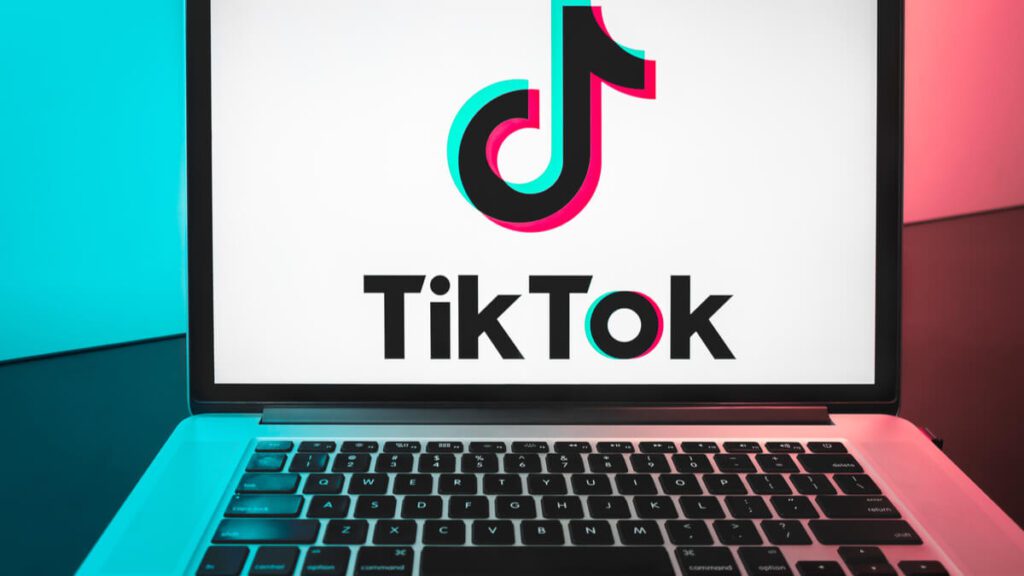 Succeeding a published report by the Financial Times stating the Beijing-based company ByteDance will be selling its prominent Tiktok’s AI technology to well thought of list of clients.

It goes without saying that TikTok’s edge-cutting recommendation algorithm is considered one the most influential elements leading to its success. This progressive technology is based on user interaction with in-app video recommendations, the company explained its ForYou feed as the main element affecting its video-user recommendation process.

However, after the AI sale news was released and surfaced to the public, the Chinese multinational company announced that BytePlus is nothing but a service provider software aiming to provide clients services, but it does not provide nor sell any kind of technology from TikTok or any of ByteDance clients.

“BytePlus is a [software as a service] provider, and we accordingly offer clients our services. We neither provide, nor sell, any technology from TikTok or any other client,” BytePlus declared in a statement on Monday, following the Financial Times report released on Sunday.

The company further announced that BytePlus is a contemporary division with a range of listed costumers stretching from diversified locations from all over the world, including the US.